There's been a lot of talk about who Princess Charlotte looks like. Some say her dad, Prince William. Some say her late grandmother Princess Diana. Some say her mum, Catherine, Duchess of Cambridge.
But we say none of the above. Hands down, Princess Charlotte looks just like her great grandmother, the Queen.
It's in their eyes, the shape of the face, the nose, mouth and those facial expressions - from that steely look of determination they both show to their 'I'm not impressed' look and easy smile and grace.
If you scroll through these photos you'll see what we mean. Take a look for yourself! 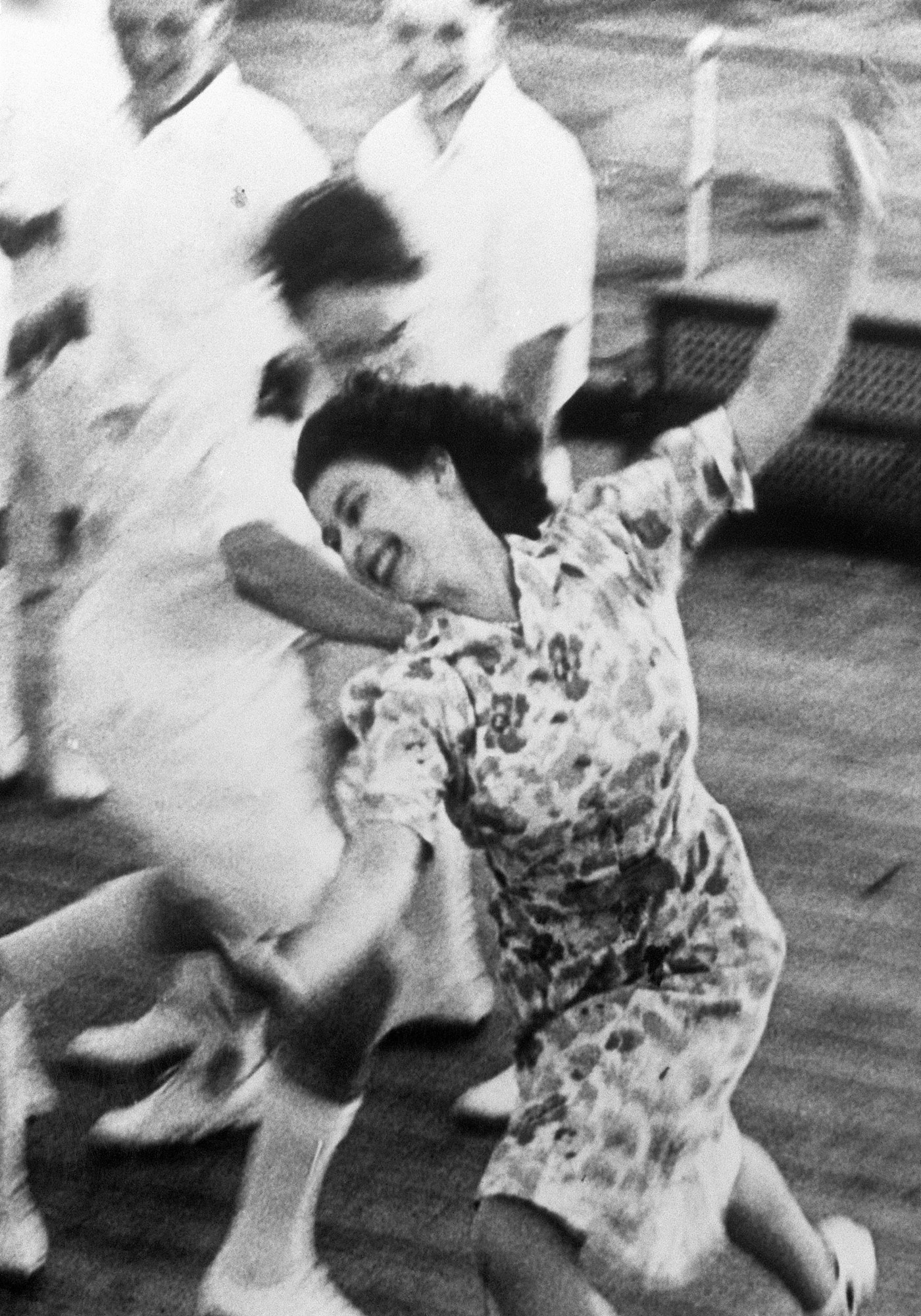 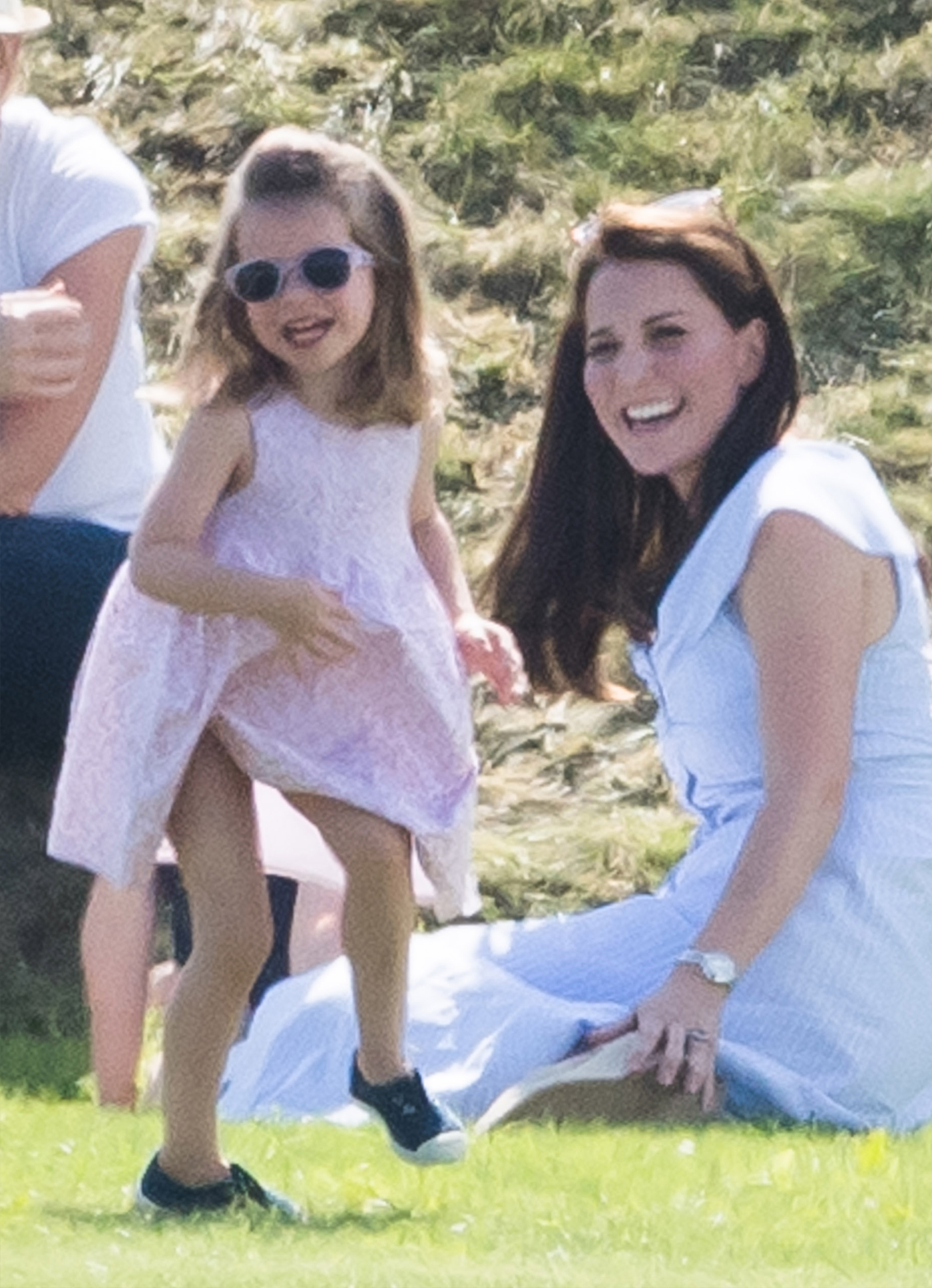 ← Slide →
This joyful image of the Queen running free-spirited on the deck of a ship was taken in 1947 - she was playing tag with the midshipmen on board the HMS Vanguardin. When we saw this we were instantly reminded of the shots taken earlier this month of Princess Charlotte playing at her dad Prince William's polo game. Gorgeous! 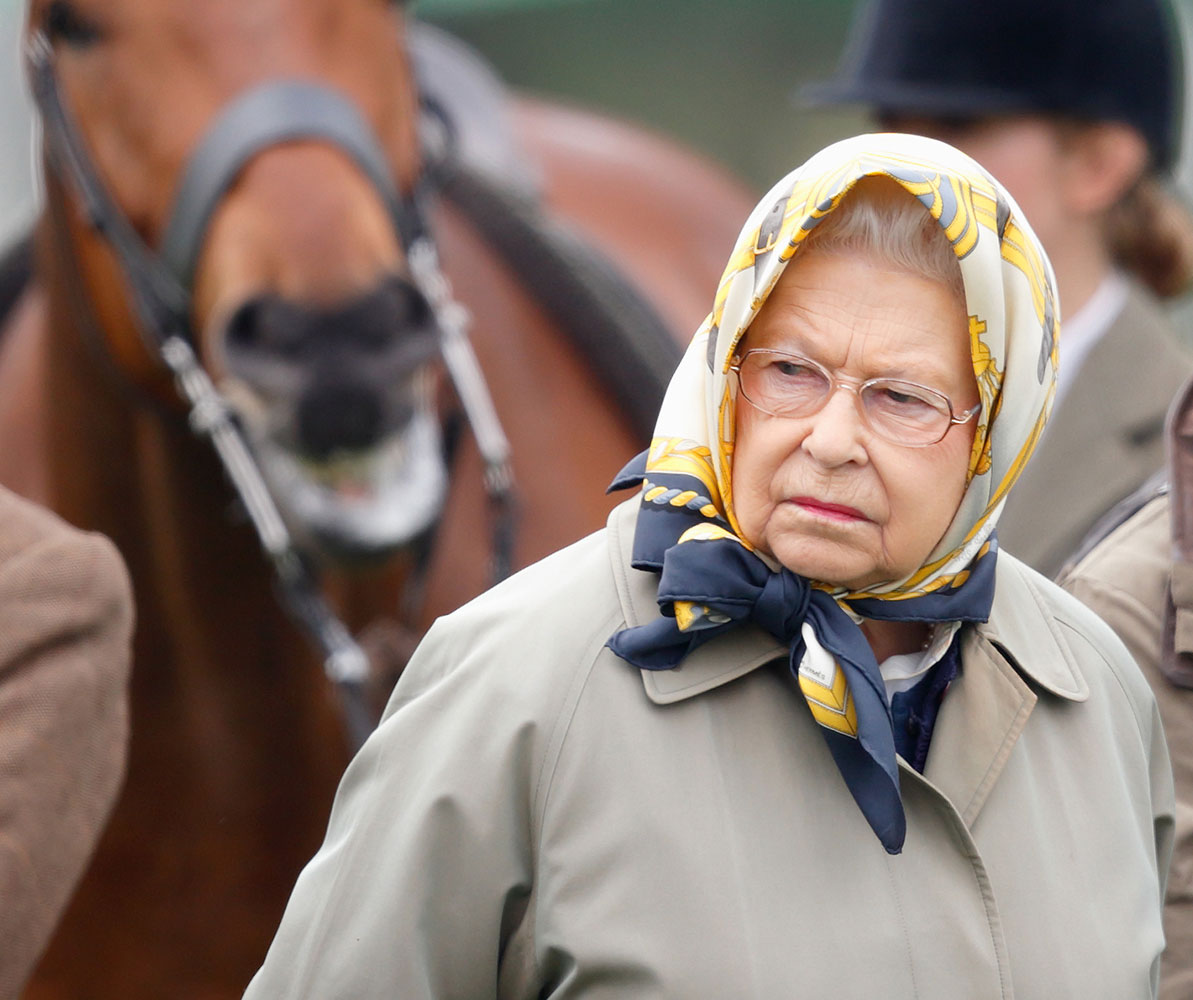 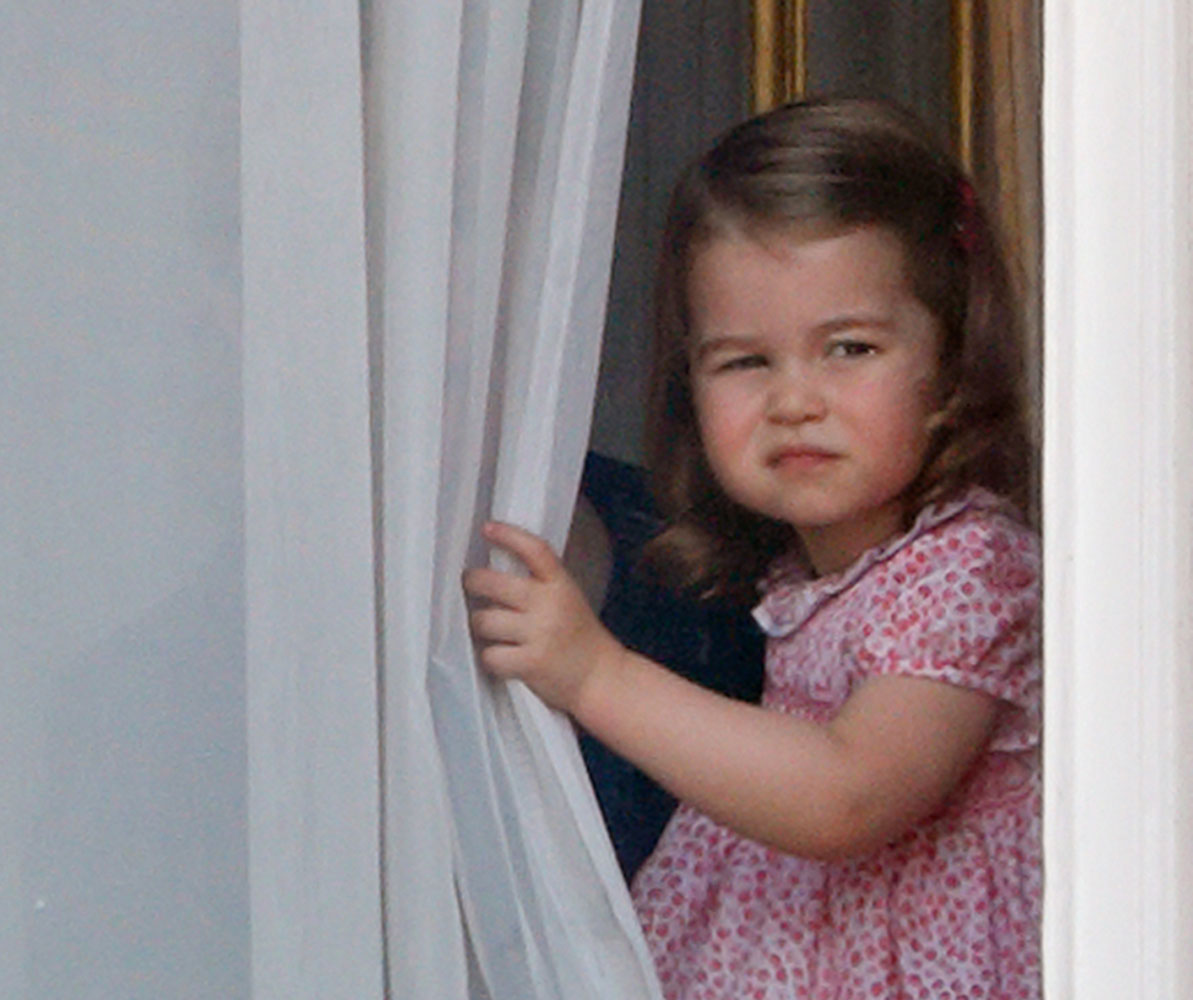 ← Slide →
You always know when these two are unimpressed. 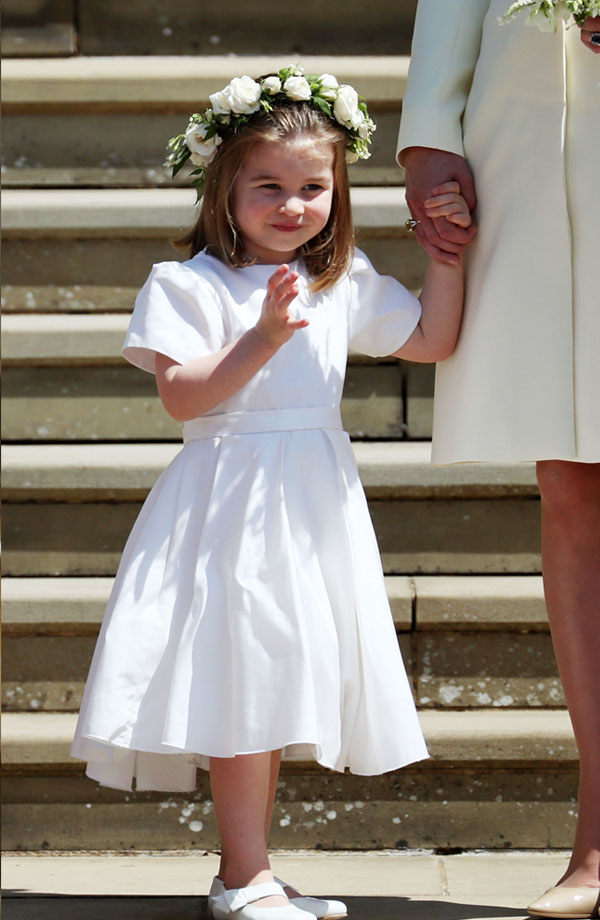 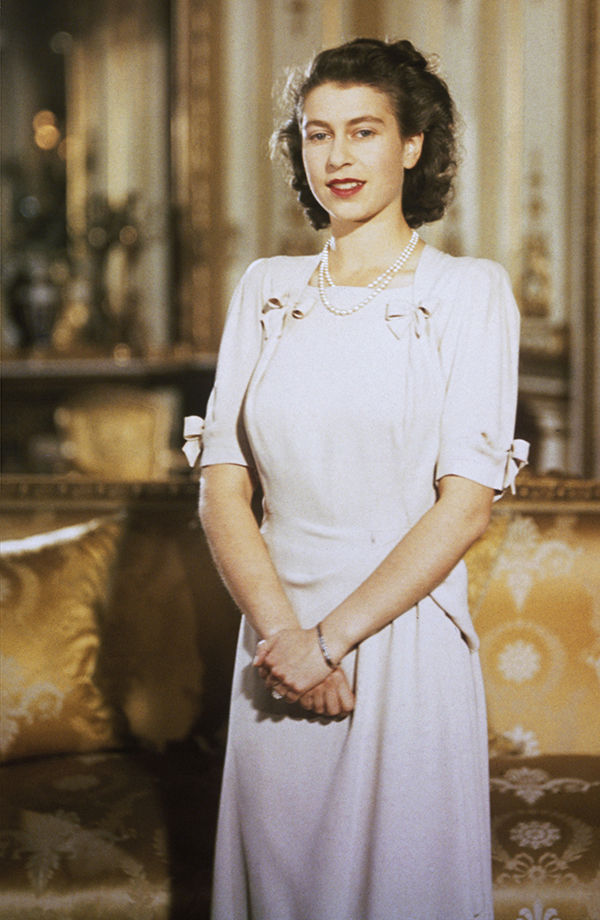 ← Slide →
Regal in white, these images show Princess Charlotte at the royal wedding of her uncle Prince Harry and Meghan, Duchess of Sussex in May. In this image of the Queen she was still a princess. The photo was taken in 1947 at Buckingham Palace during her engagement to Prince Philip. 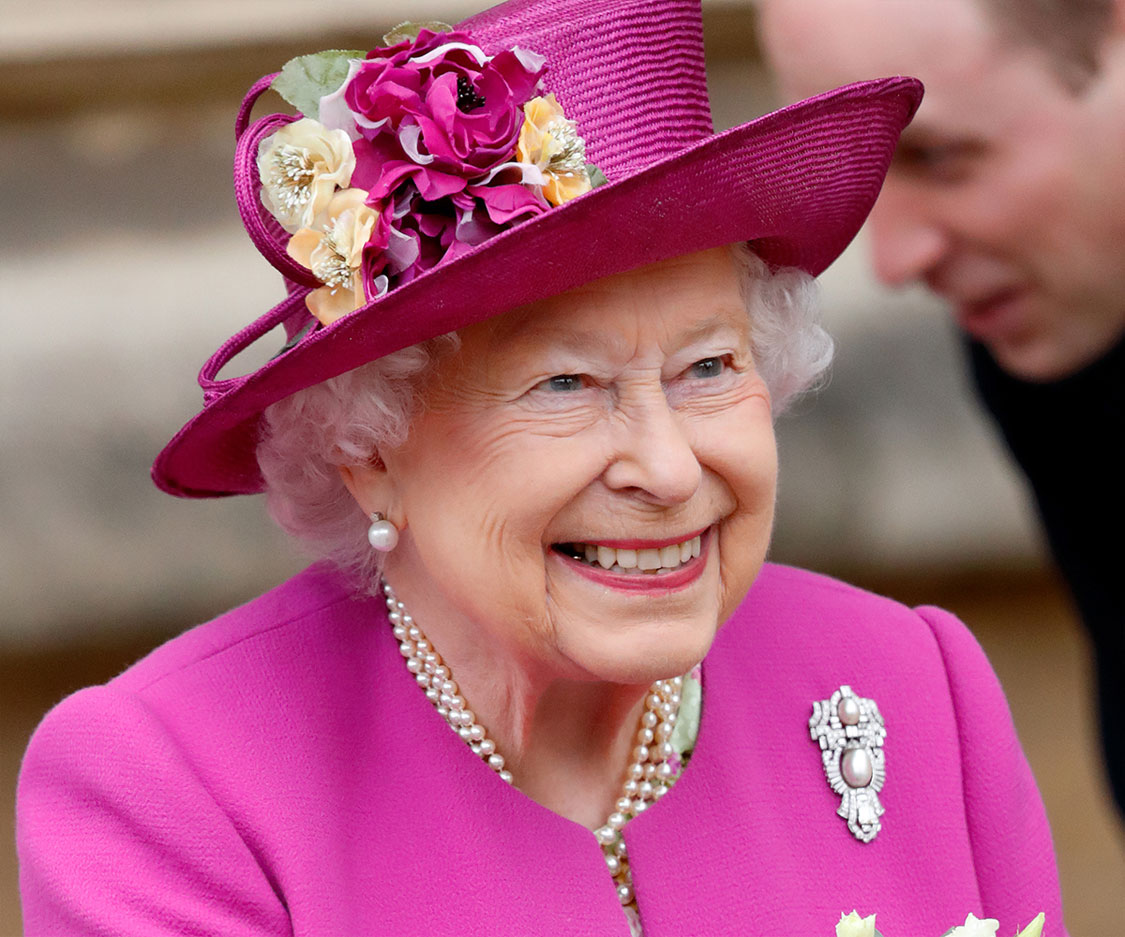 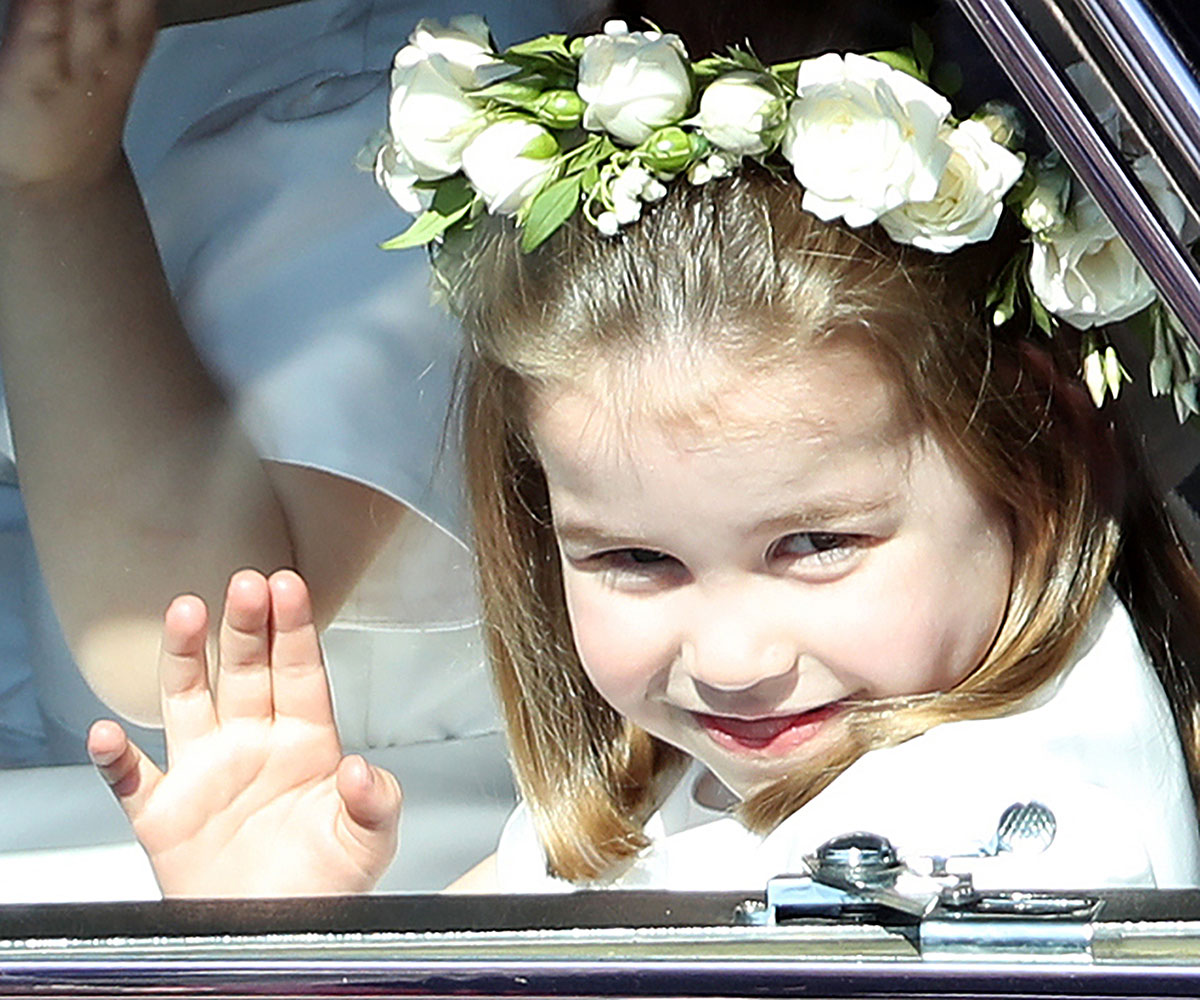 ← Slide →
They both have a knack for charming their adoring crowds. 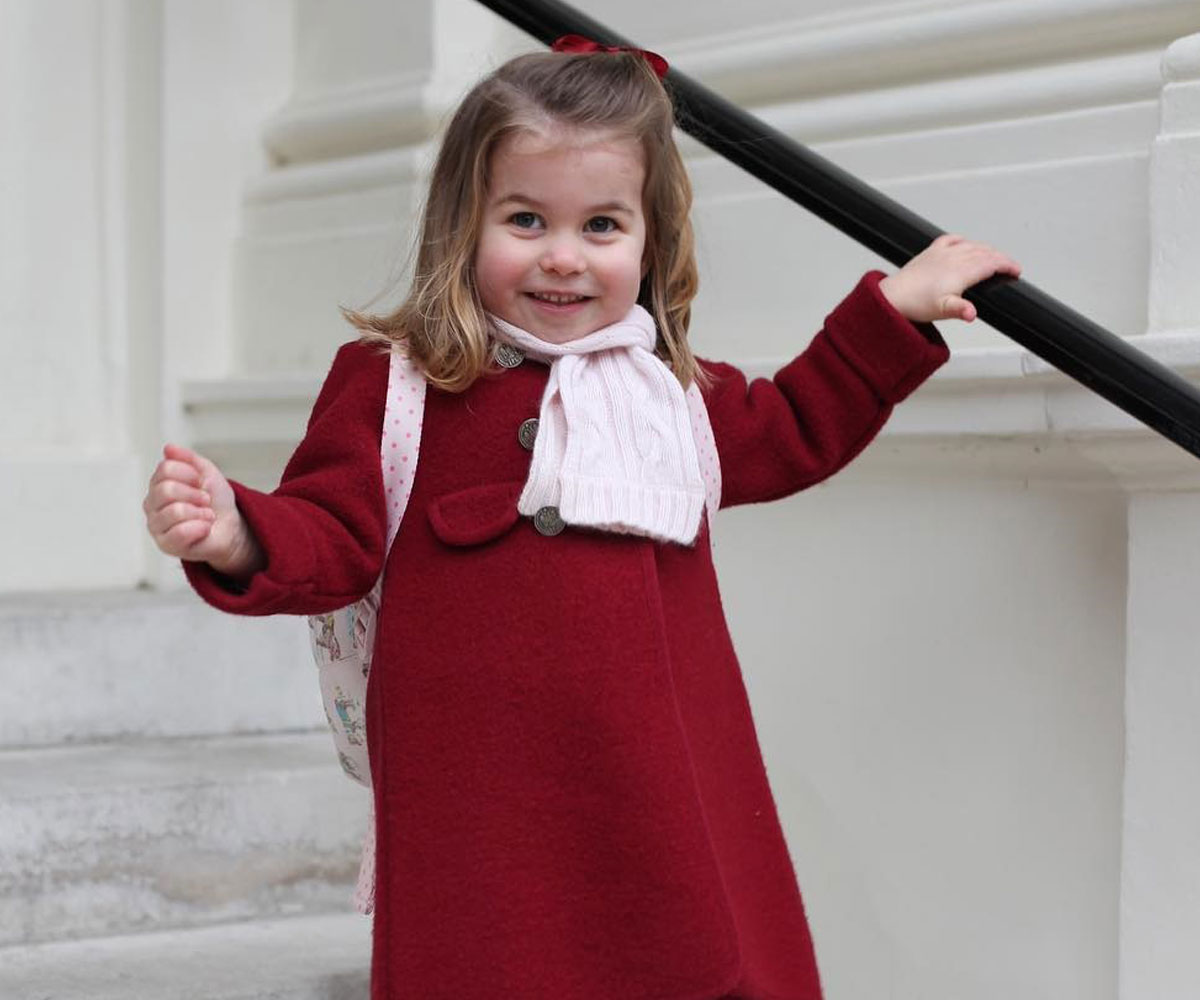 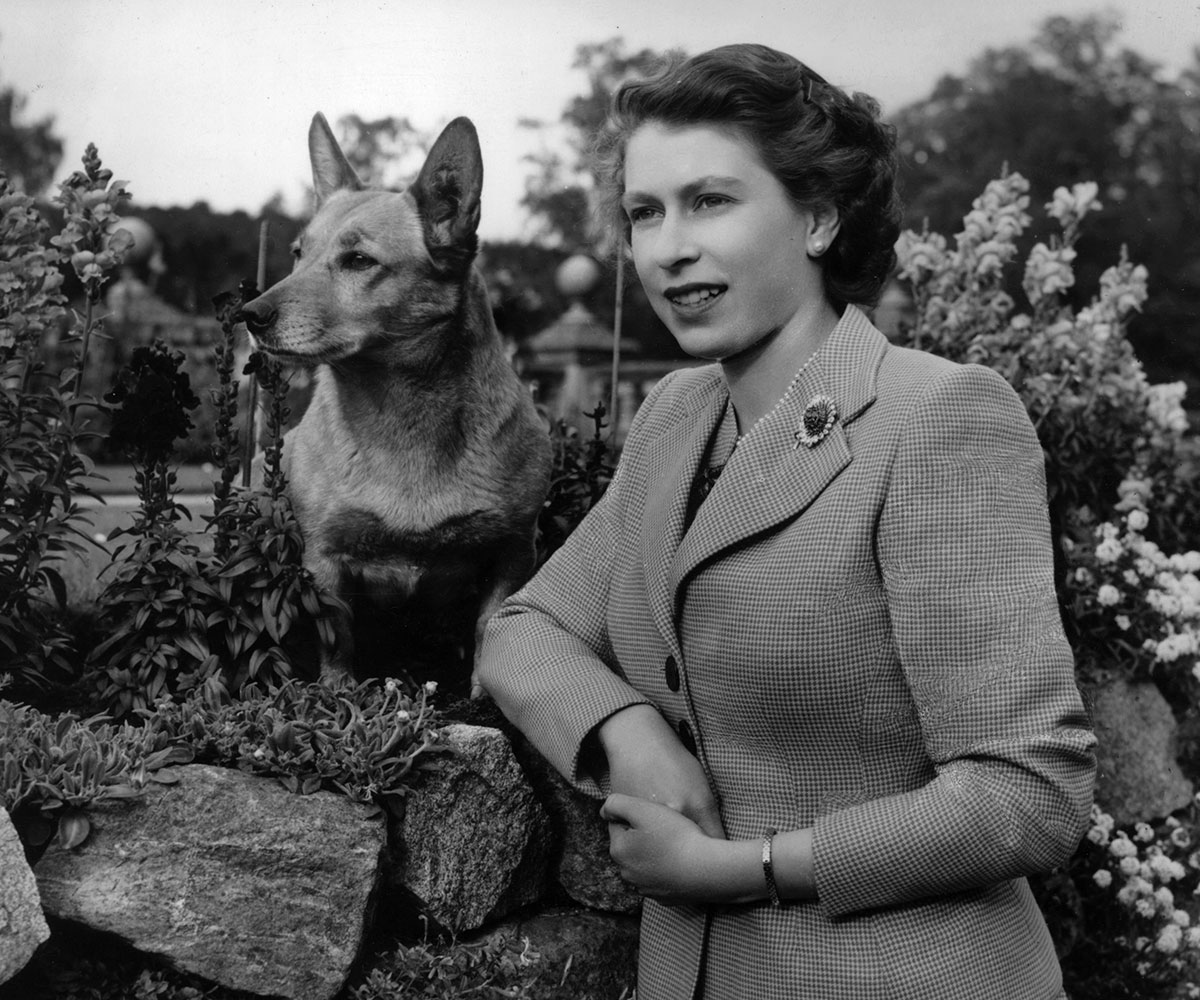 ← Slide →
The pair even have the same elegant way of leaning! This image of Princess Charlotte was taken by her mum Catherine, Duchess of Cambridge, who is quite the talented photographer. The Duchess shared it with the world when her little girl started nursery school. The photo of the Queen with one of her beloved corgis was taken in 1952 at Balmoral Castle. 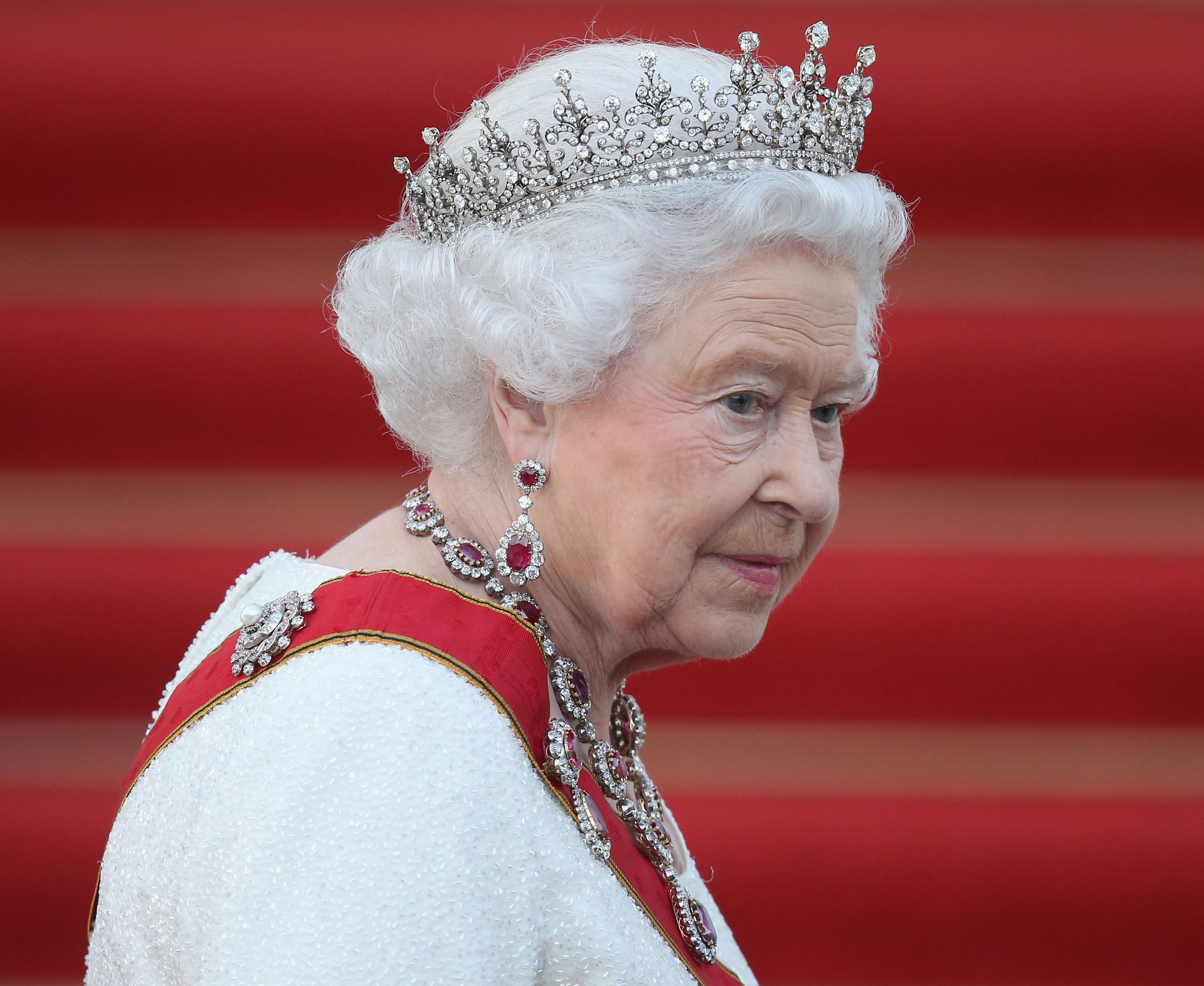 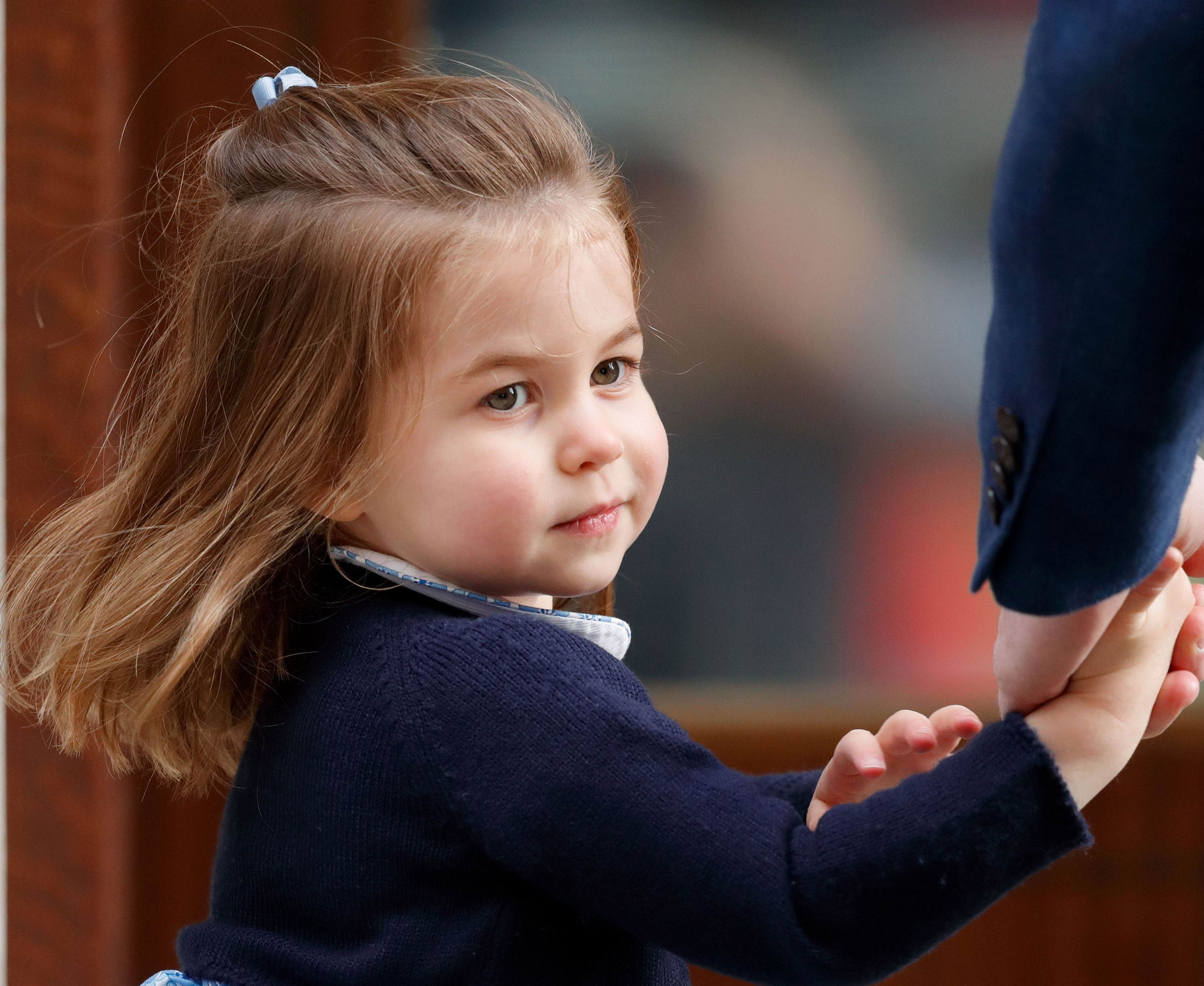 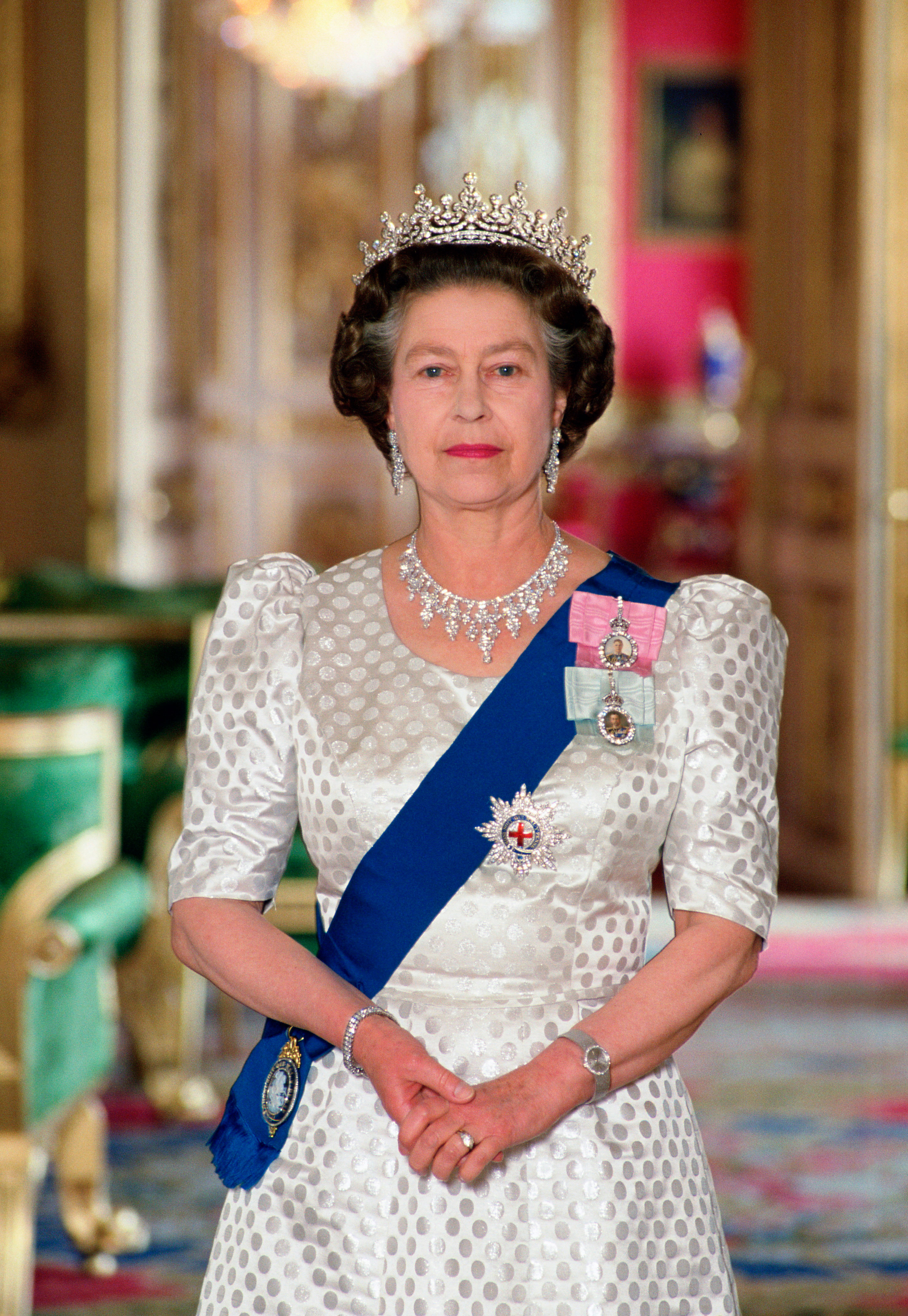 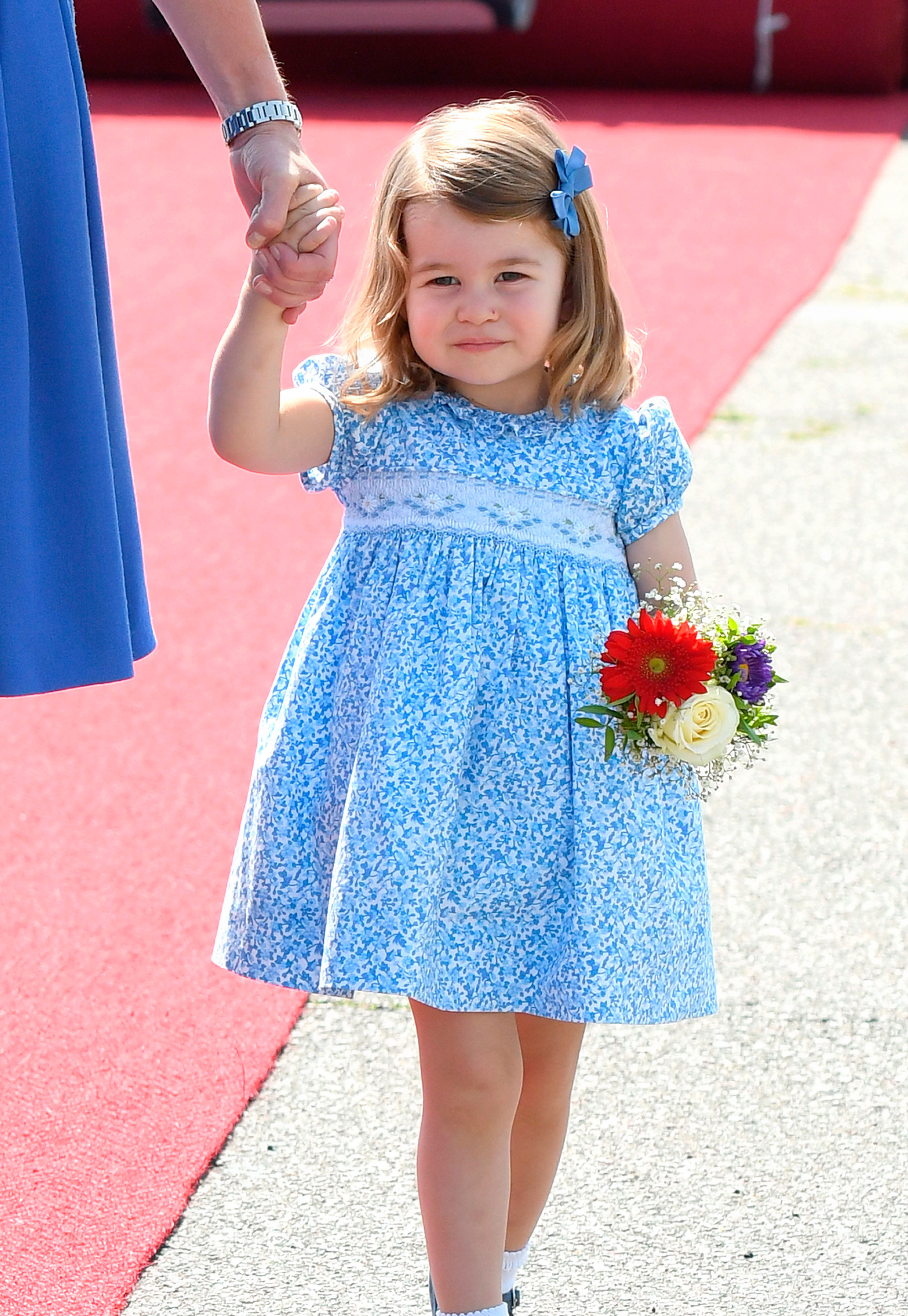 ← Slide →
Both Queen and Princess are regal from the tops of their heads to the tips of their toes. 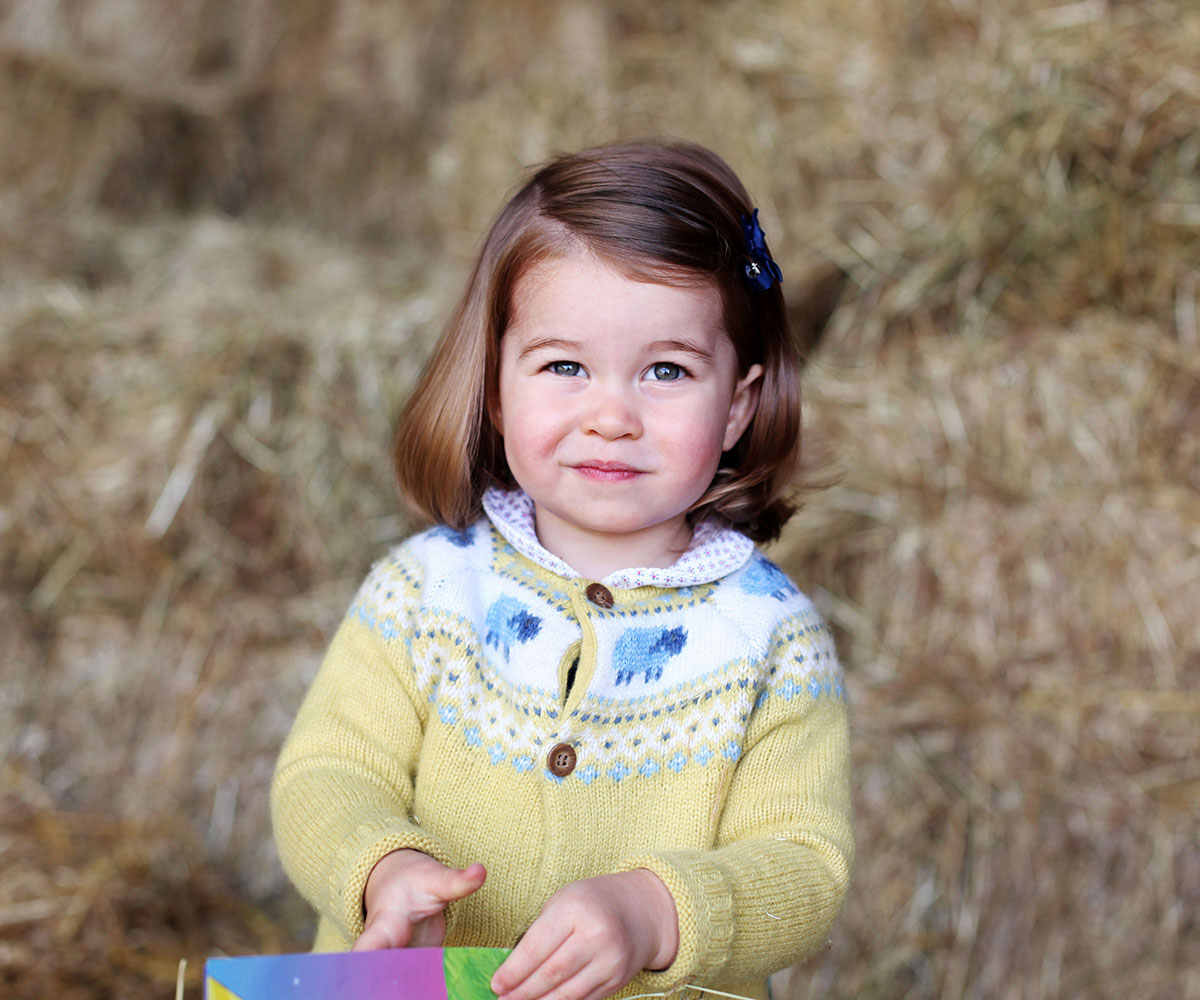 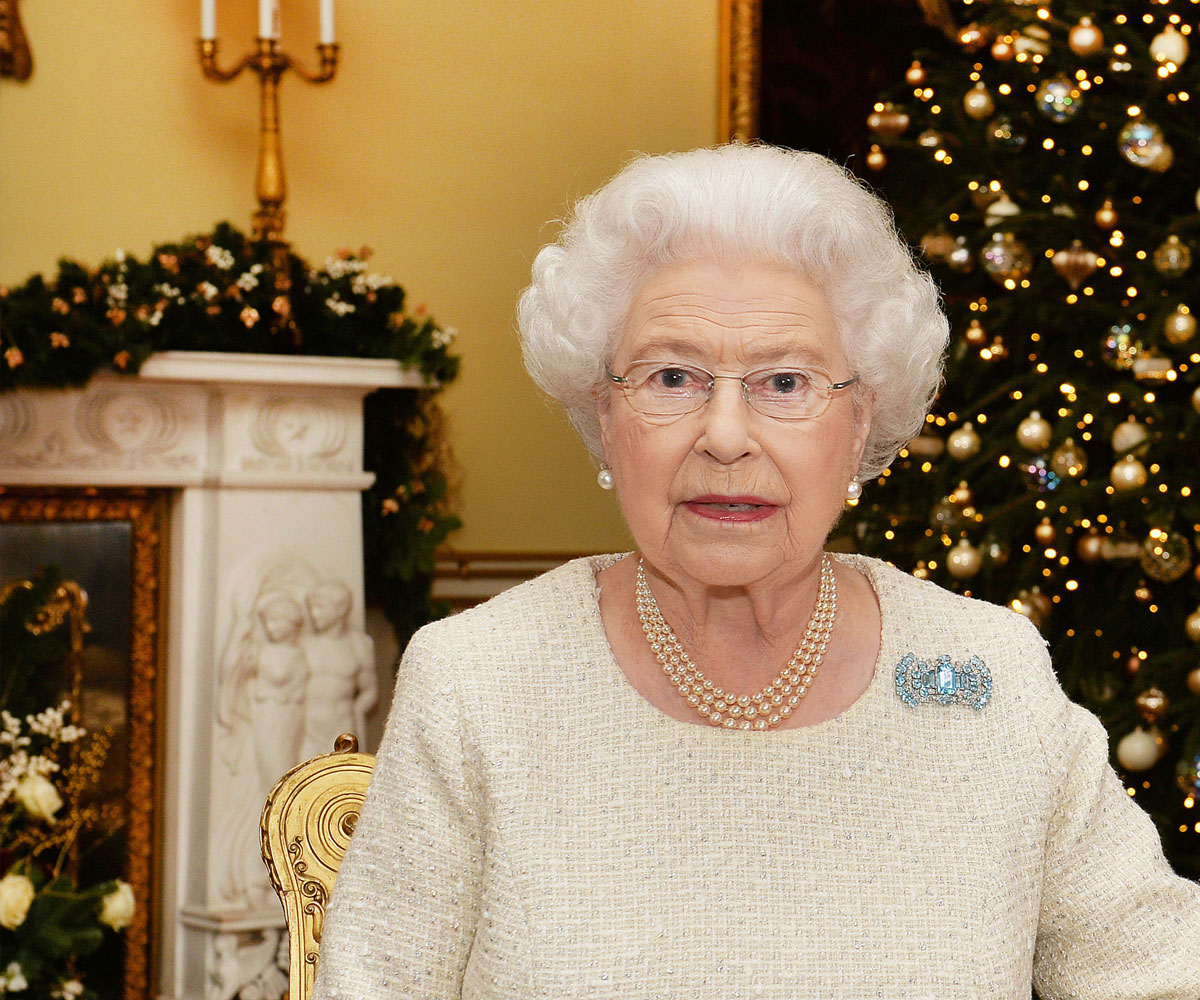 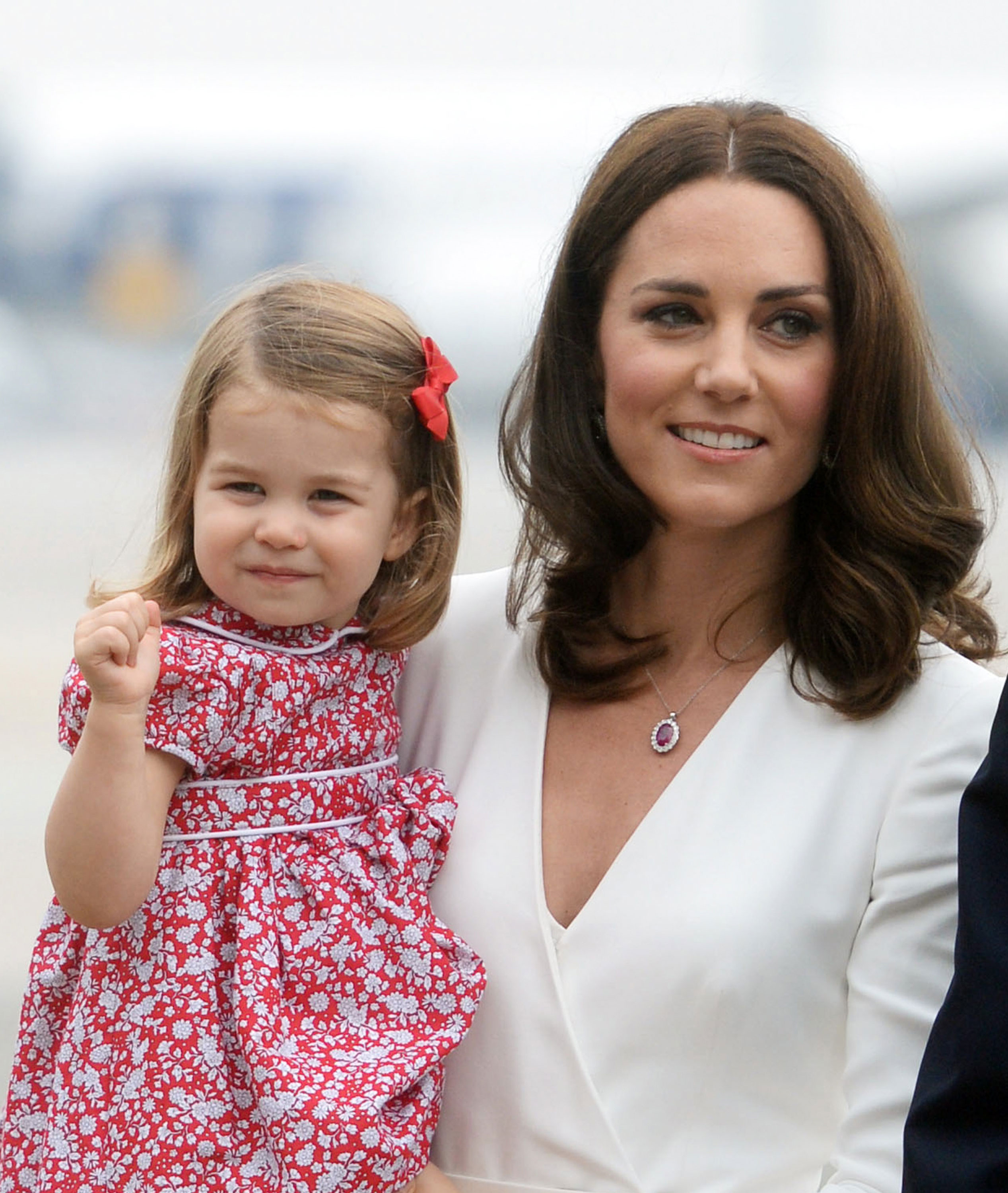 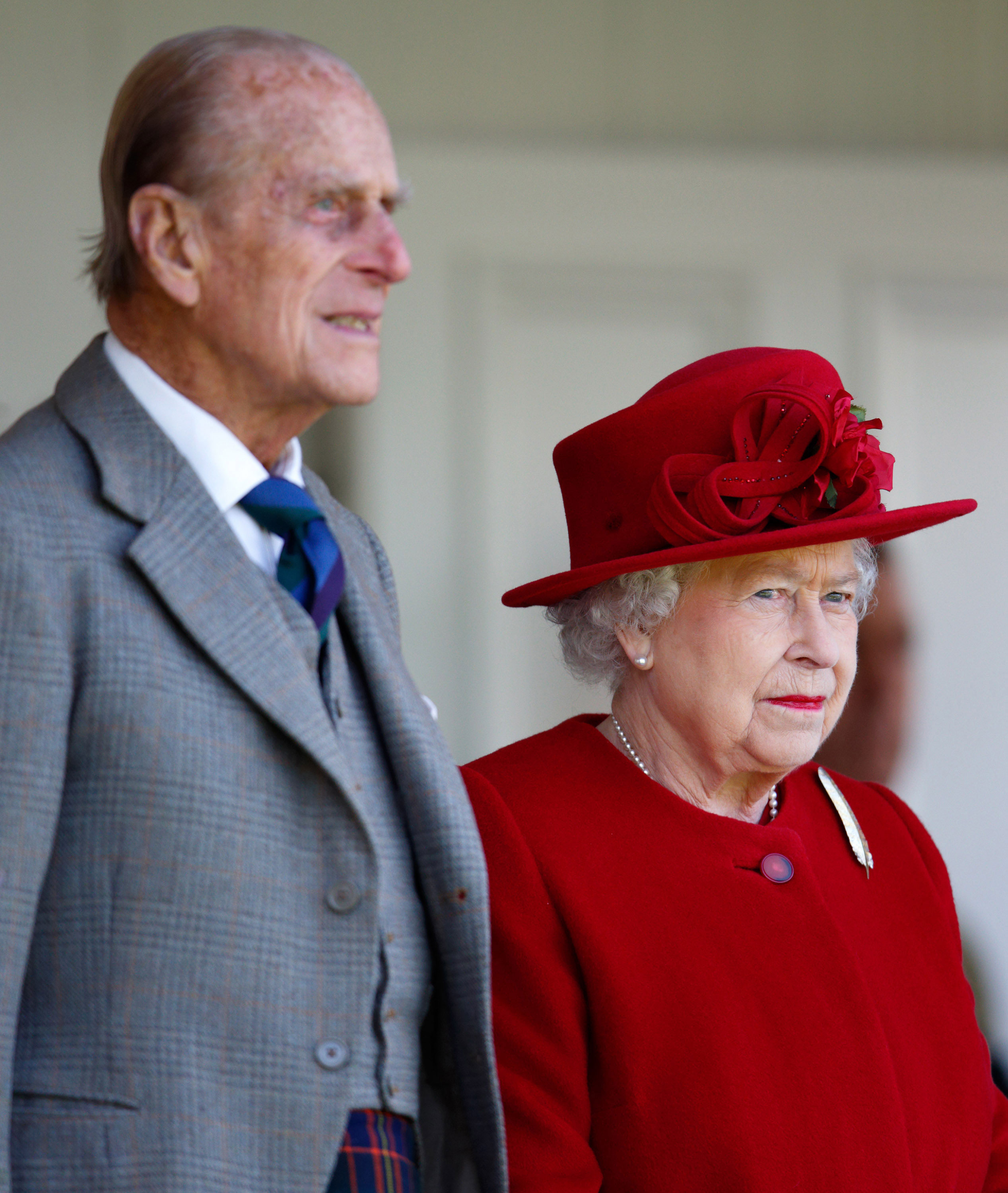 ← Slide →
You get the feeling they're both simply tolerating what's going on in these images. It's all in the set of the mouth. 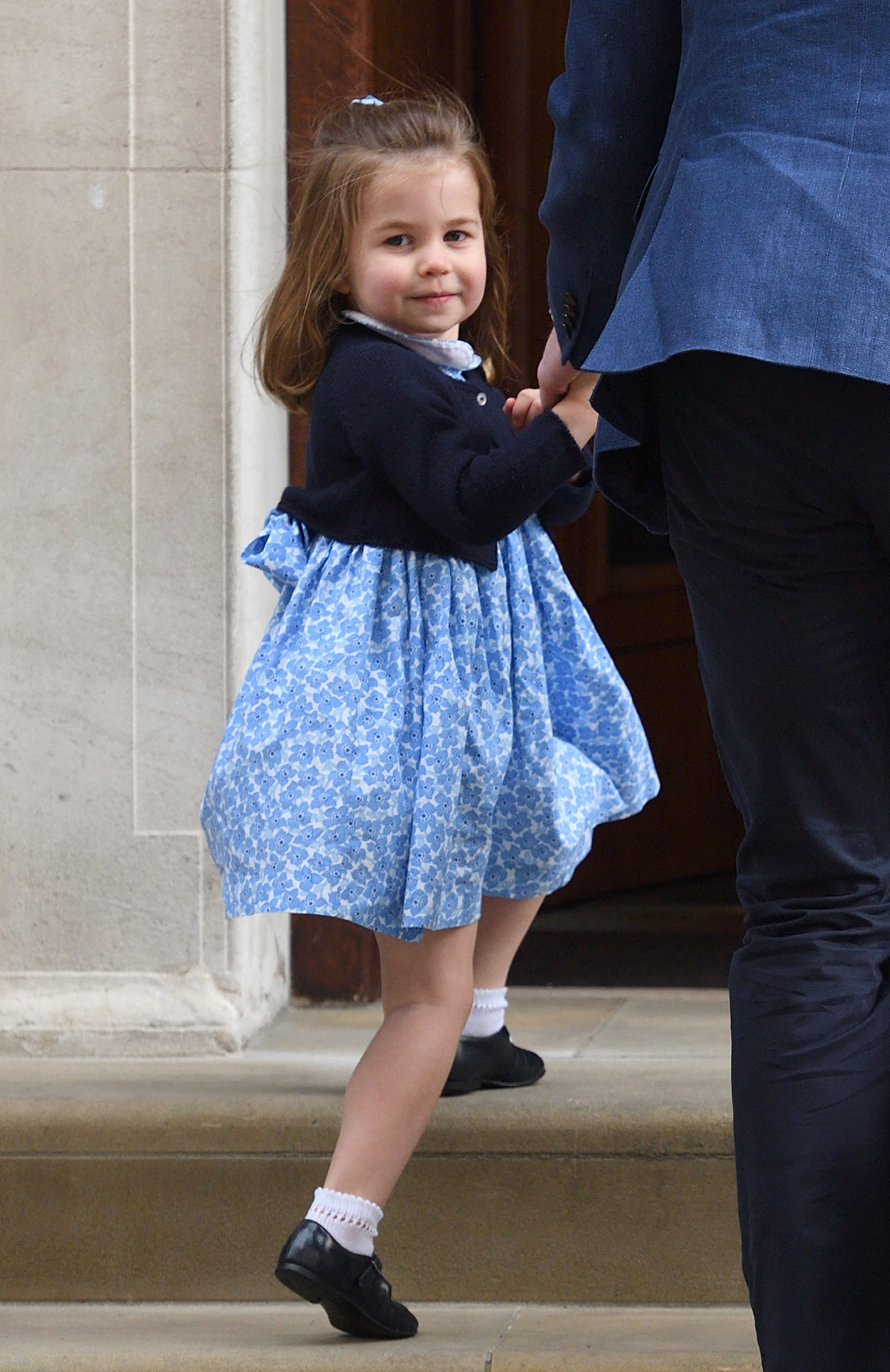 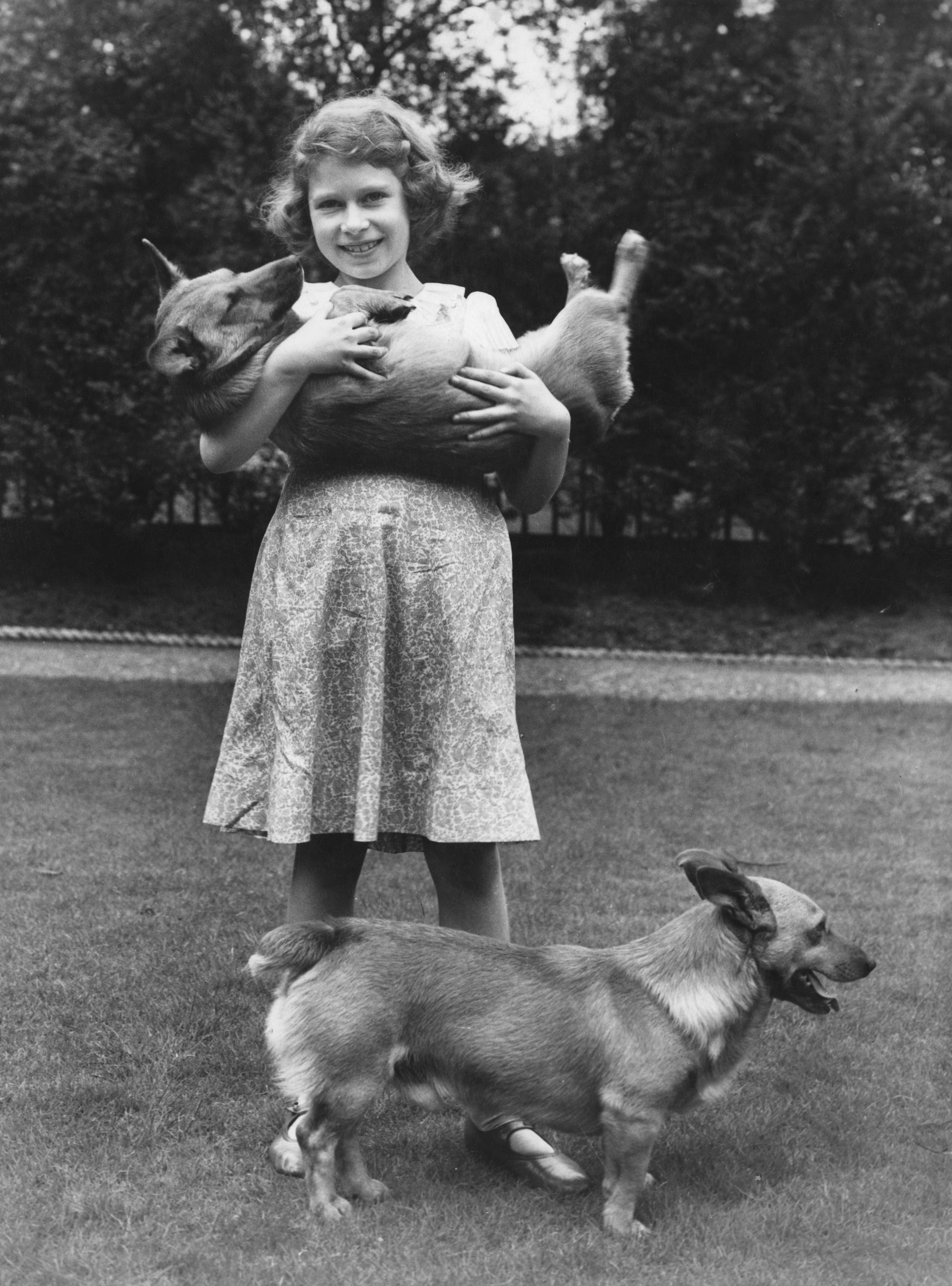 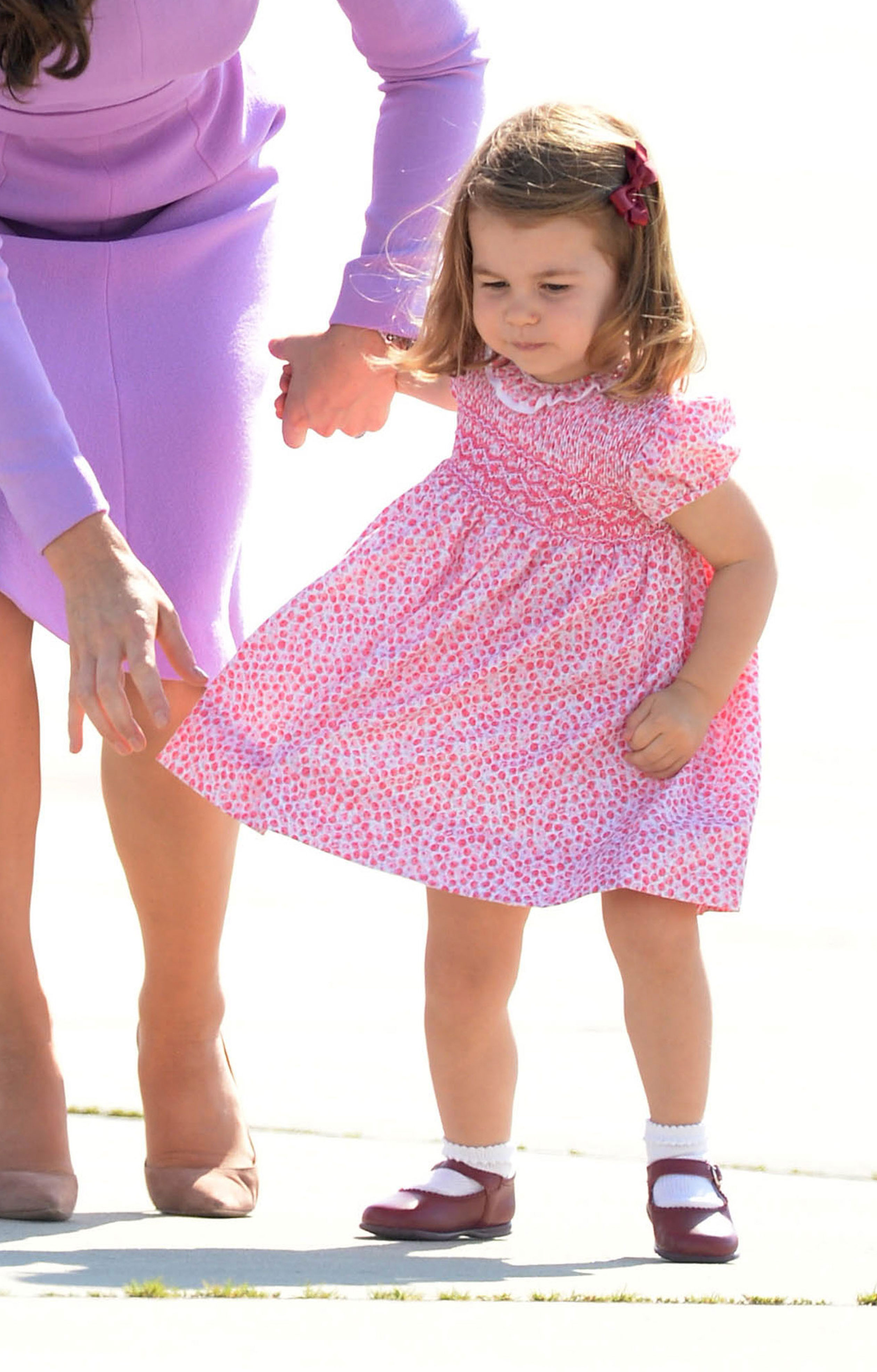 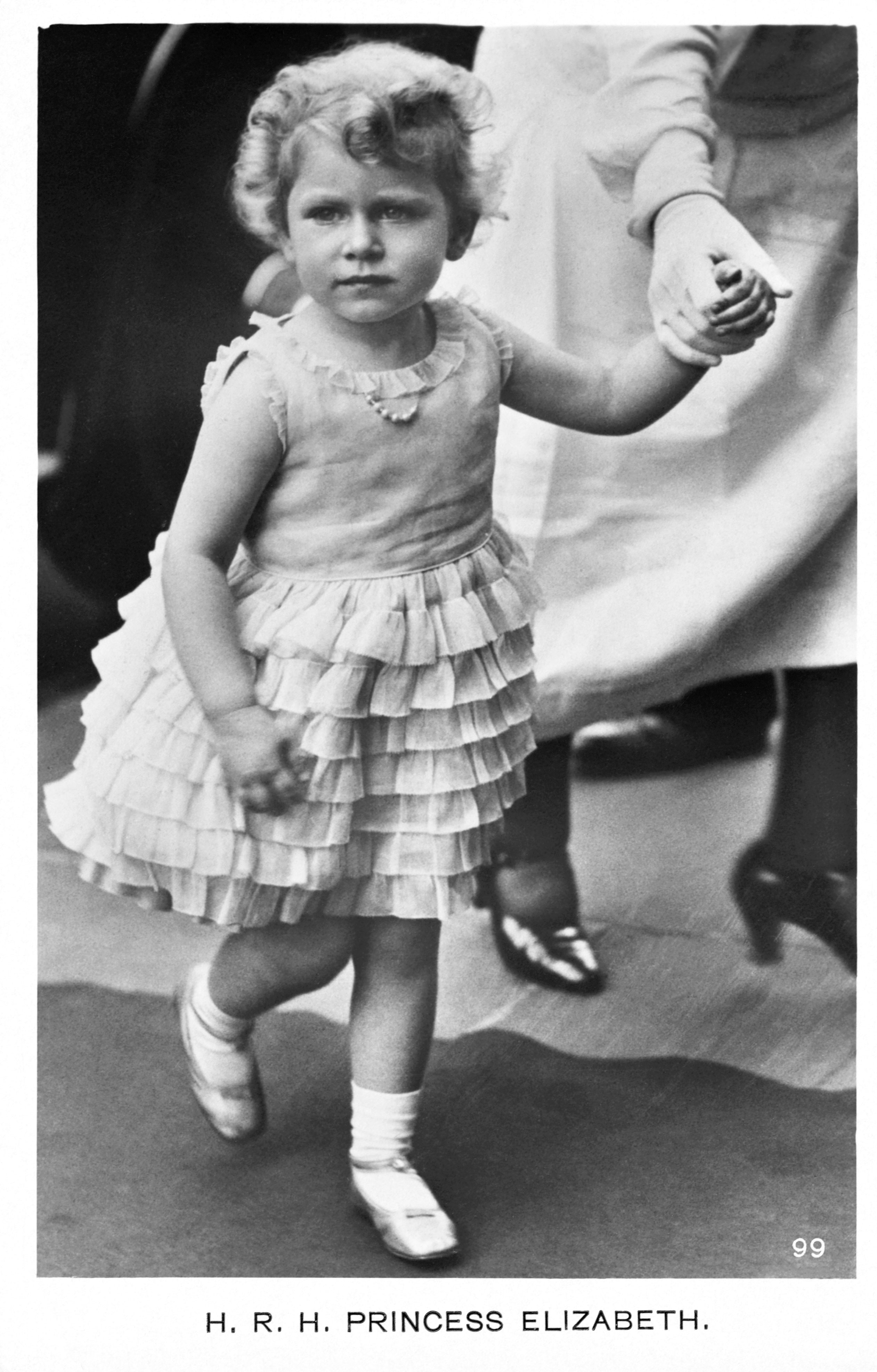 ← Slide →
And the same chubby cheeks when they were toddlers.
Bless!