She put her heart on the line for love and while she didn't find it on Married at First Sight, bride Rose Cruickshank has no regrets.
"It opened my eyes up to so many things," she tells. "I had never been on TV and never done a photo shoot. I met diverse people and it opened my mind up to the fact there's a big wide world out there and I need to let go and let life just happen for me."
The 45-year-old was dealt a surprise blow the day she flew home to Napier after the final day of filming – her landlord said her lease would soon be up.
With her daughter Simone, 21, keen to shift to Auckland, Paris, 20, finishing nursing studies and her youngest Sophie, 14, moving to live with her father, it's an exciting time for the brunette beauty – and she's planning a move to Sydney!
"I haven't had no children in 22 years, so it's going to be a little bit strange," she admits. "But I'm going to embrace it and use it in a positive way. Maybe this is my door opening."
Rose will test the waters on holiday next month and all going well, move across the ditch early next year.
Watch: Christopher and Rose's short lived marriage. Article continues below.
This fresh outlook is a long way from the headspace she was in two years ago. After seeing photos of herself on a beach trip with her daughter (below left in the before and after image revealer), the eyelash extension stylist was shocked at how much weight she'd put on.
Living in Northland with then husband, psychic Kelvin Cruickshank, she made herself a promise to "come back to me".
"It changed my life. It was like a light switch for me," Rose says. The next day she went to the chemist and purchased Optislim shakes to have for breakfast, before heading to the supermarket to pick up salads and tuna for dinners. 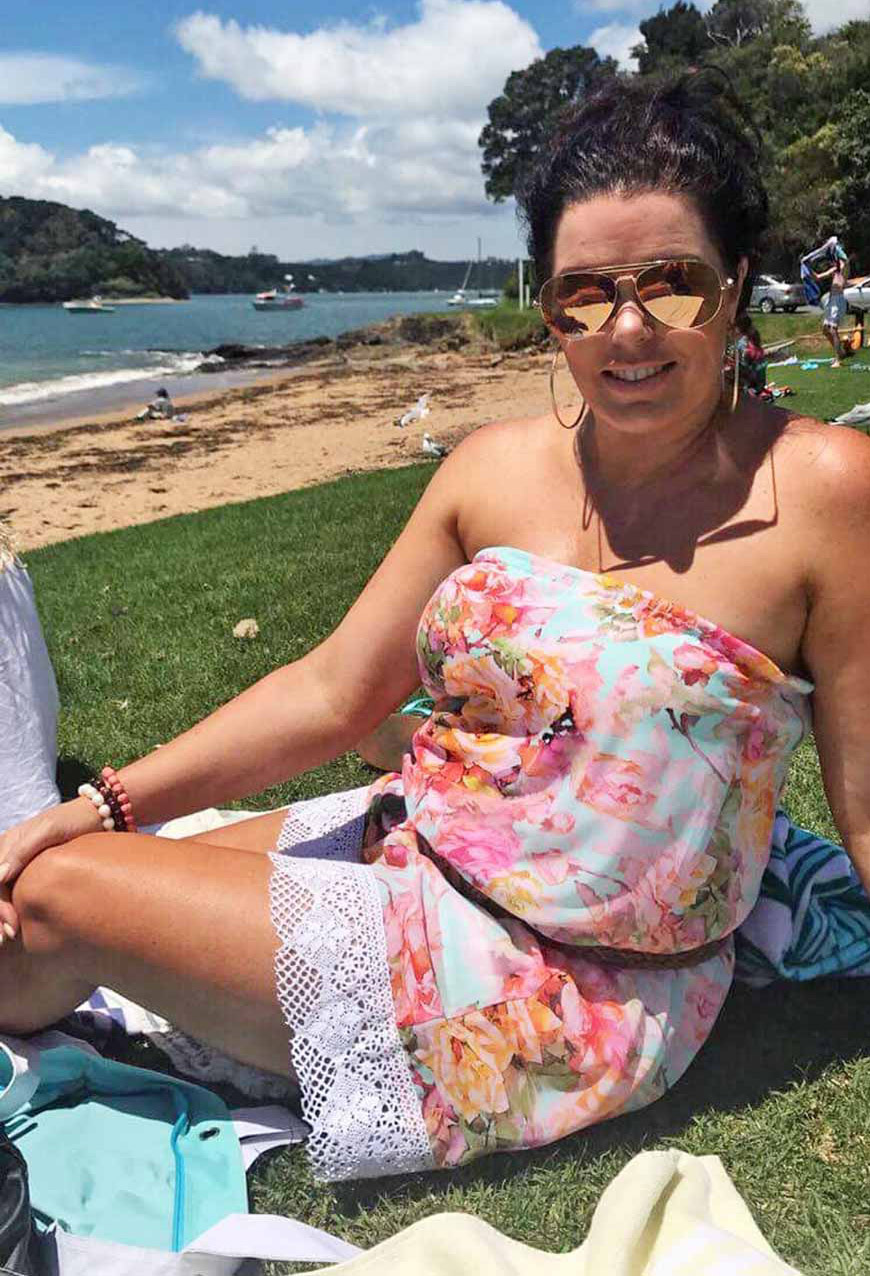 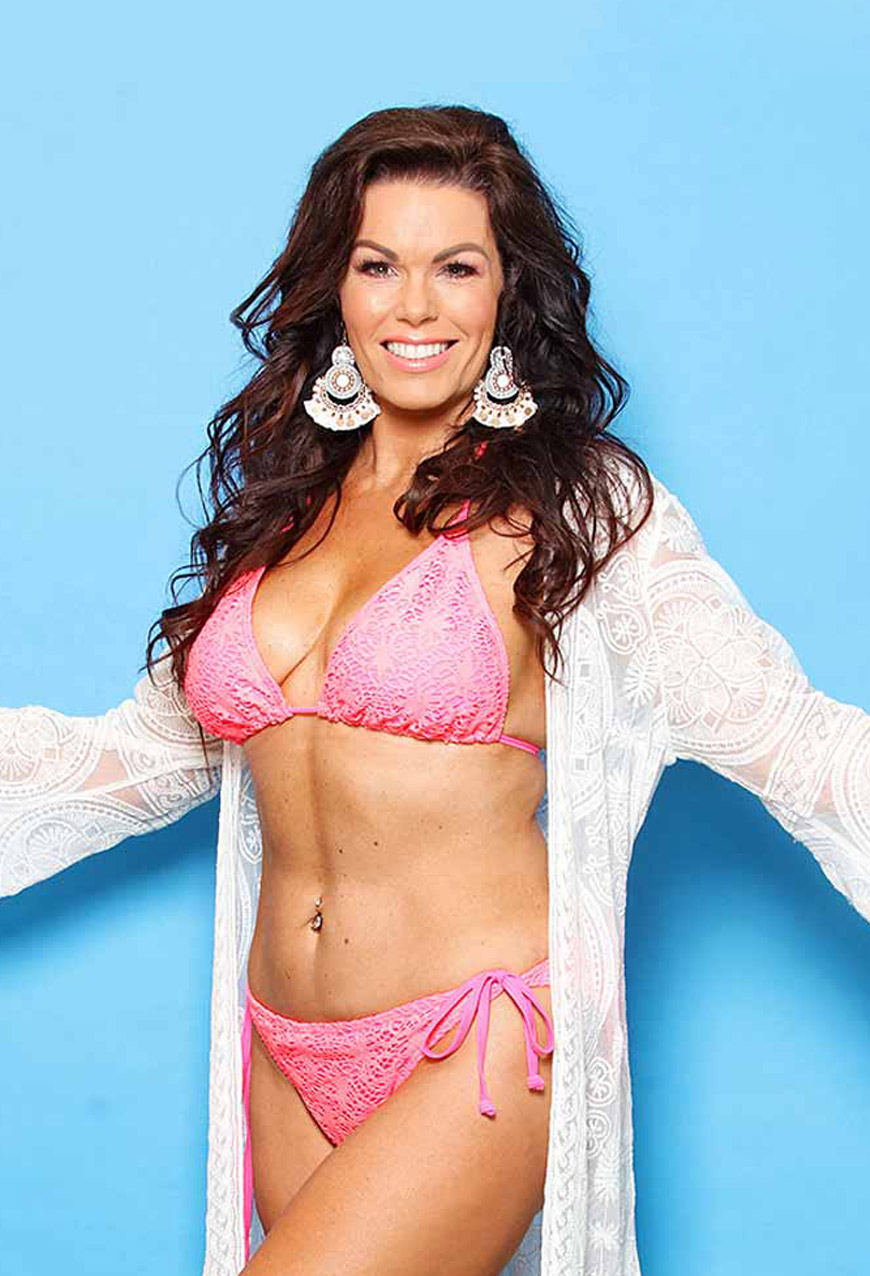 ← Slide →
"I lost one kilogram a week for 15 weeks," Rose says. "That 15 weeks coincided with my marriage break-up and I decided I could go one of two ways because I was obviously heartbroken.
"I could put myself into a black hole and eat my way out of it or I could concentrate on my healthy living and become the best version of myself."
And the inspirational mum has done just that, still replacing one meal a day with an Optislim shake and maintaining her healthy weight of 64kg – she's lost 24kg since early 2018 – while allowing for treats like dark chocolate, cheese and wine.
Now happy with her weight and her life, Rose is looking forward to the future and what it holds – but it will definitely not include her on-screen husband Christopher Wilson, who she has no contact with.
"I originally thought I would, but after watching the last episode where he put my job down… well I'm sorry, but every job has a place in this world and whether or not I clean toilets or am a lawyer, I'm still a human being who has got the same worthiness," she declares. "And I just thought that told me everything about what he really wants."
And while she may not have been lucky in love this time around, Rose is still open to finding that special someone.
"I've realised I need to relax and go on the path that I need to be on and it will come to me – the right man will one day be in front of me!"