At 72, there's no denying Priscilla Presley looks mighty fine for her age.
But some fans couldn't help but comment on the star's wrinkle-free face during a recent appearance on the UK morning show Lorraine, with many accusing Elvis's ex of getting more plastic surgery.
"Priscilla Presley what happened to ageing gracefully," one person wrote on Twitter, while another said, "What has Priscilla Presley done to her face...looks like she has a scary mask on."
A third person added, "Priscilla Presley looking like something from a horror movie on ITV Lorraine."
The mother-of-two has spoken out about botched cosmetic procedures in the past.
Her spokesperson previously claimed that she unknowingly had industrial low-grade silicone — similar to what mechanics use to grease car parts — injected into her face.
"Priscilla Presley was one of many documented victims of Dr. [Daniel] Serrano," the actress' rep previously shared.
"An investigation which uncovered his misconduct ultimately lead to his imprisonment. Ms. Presley dealt with this matter years ago and everything is now well."
Serrano, who wasn't even licensed to practice medicine in the U.S., was deported to Argentina after serving 18 months in federal prison. Some of his injections caused lumps, paralysis, and holes in his clients' faces.
Unfortunately, this isn't the first time Priscilla has been subjected to nasty comments online. 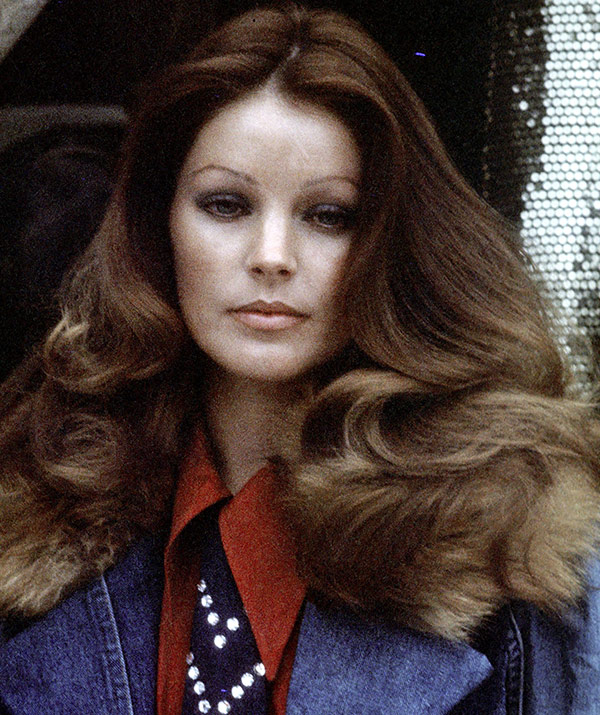 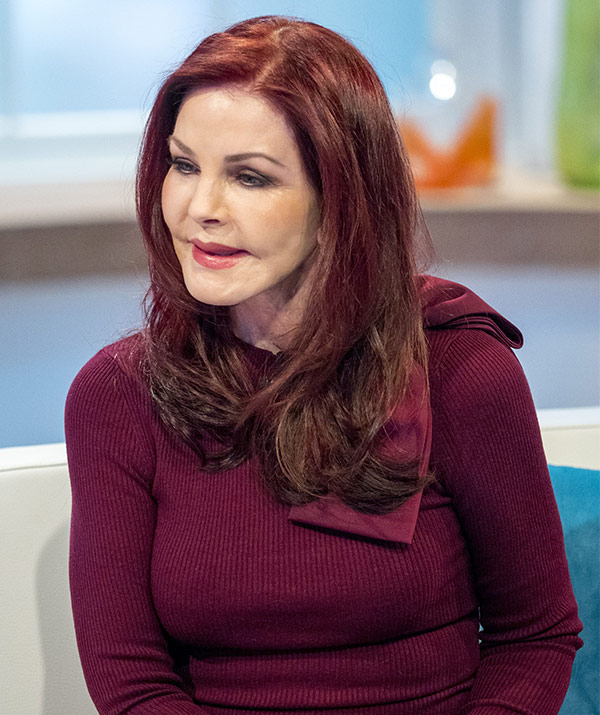 ← Slide →
To get to the bottom of it, we asked plastic and reconstructive surgeon Dr. Robert Stephen Mulholland, medical director and physician owner SpaMedica Cosmetic Surgery and Infinite Vitality Clinics in Canada, to fill us in on what’s really going on with Priscilla’s crease-free complexion.
"Her cheeks are a little over-augmented, her mouth is a little pulled. She has had a good start but a bad finish," he explains.
“Her brows, which used to be very severe eight years ago when she had a brow lift that changed her whole look, are now settled. And her eyes actually look fairly reasonable.”
“It’s really the mid-face (cheeks and nose) and the mouth that makes her look a little harsh and a little plastic.”
“I think at this point you’d want her not to do any more volume with the mid-face section – just let it settle a bit. If she’s had a tension pull, allow it to relax. And just allow her face to age more appropriately," Dr. Robert Stephen Mulholland concludes.
This story originally appeared on our sister site, Life&Style