He's tanned, he's slick, and he looks nothing like what we'd imagine an astrophysicist to look like (read: nerd). But he didn't always look like this, because new Aussie Bachelor Matt Agnew has undergone quite the transformation before appearing on the show.
While we're patiently waiting for the New Zealand premiere next week, The Bachelor is into its second week in Australia and it's fair to say Matt's makeover has sparked quite the discussion.
Why, you ask? Because the Bachelor we see now is very different to the Bachelor who was unveiled in the first promotional images released in March.
The 31-year-old has gone from geek chic to buff brainiac and he's getting the women in the Bachelor mansion hot under the collar. Or halterneck, to be more precise.
Take a look for yourself at the then and now promotional photos below.
We're trying really hard to resist the temptation to make Superman/Clark Kent references here because really, quite how Lois Lane fell for his dubious disguise for so long is beyond us. And yet here we find ourselves looking at Matt sans glasses and doing a double take.
Matt says he alternates between wearing glasses and contacts but because glasses can catch the light he wears his contacts on screen. Some fans aren't buying that line however and think producers have given him a TV makeover, with one social media user going so far as to ask "Is this even the same person?"
Use the image slider below to reveal Matt's before and after transformation. 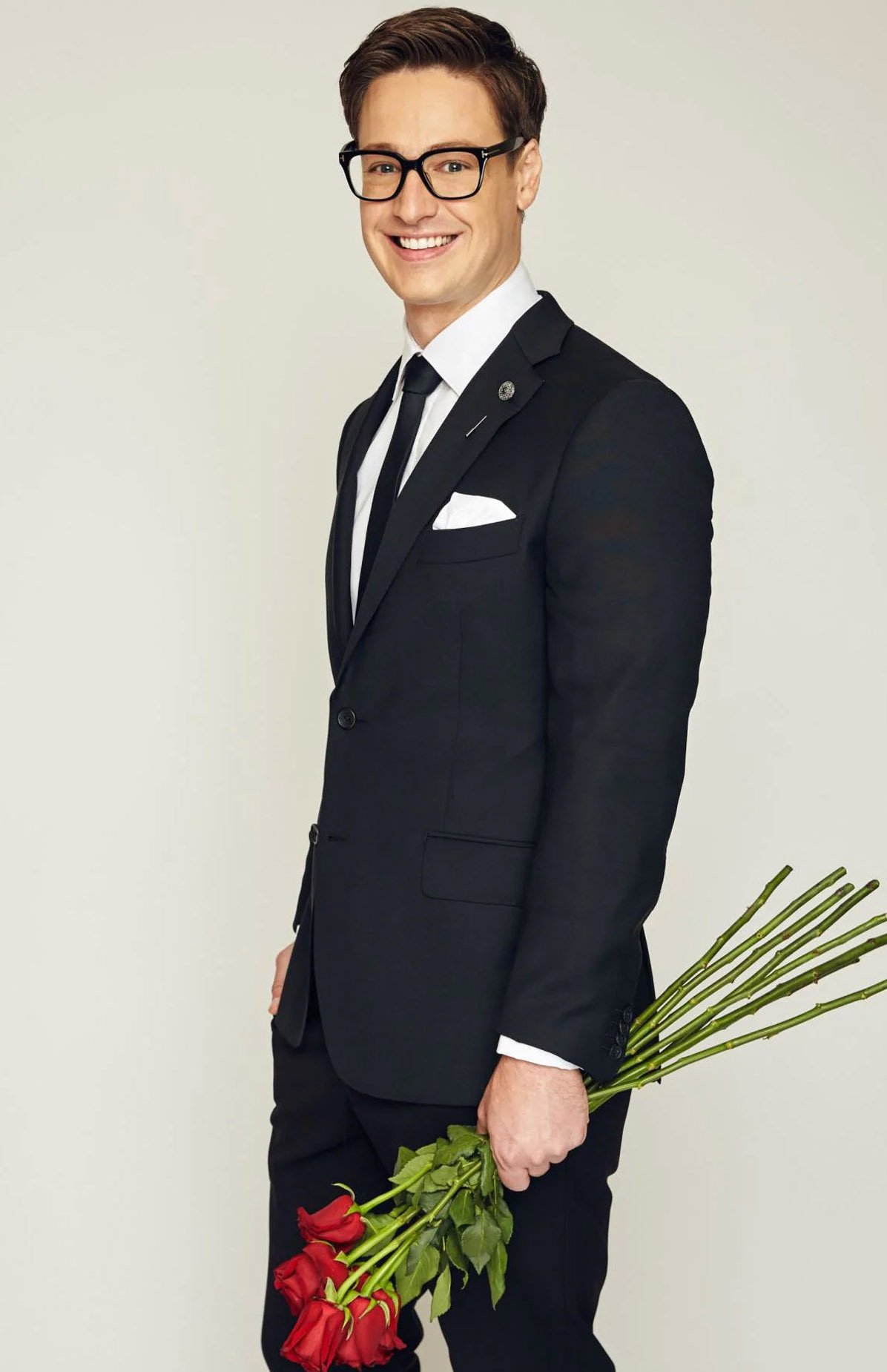 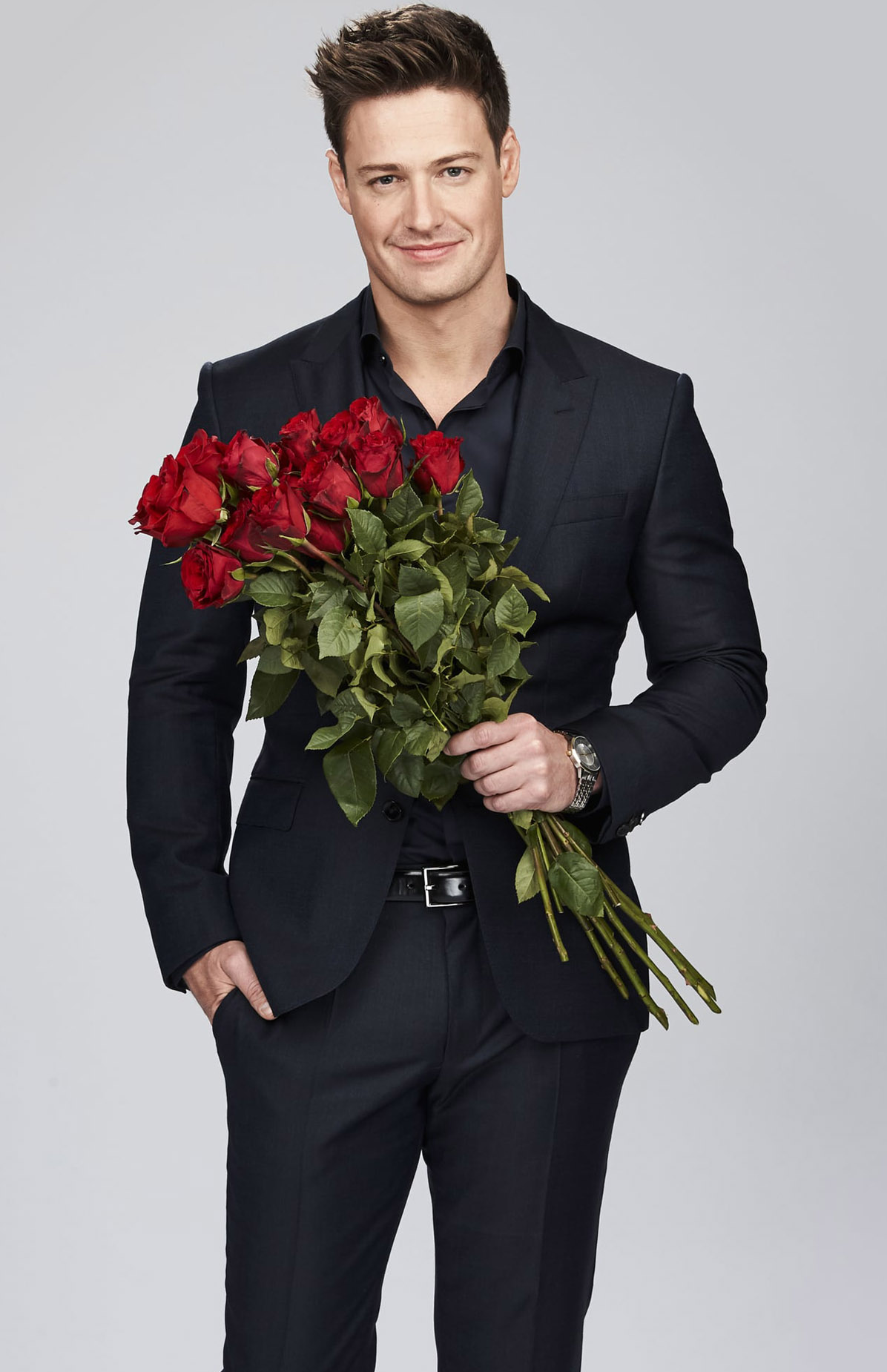 ← Slide →
Some reports have even suggested he's had some cosmetic work done - a claim Matt laughed off in an interview with Now to Love.
"There was just nonsense about fake glasses and nose reconstruction," he says. "There was something about my ears I think I read somewhere as well. But it's just surprising things that somehow are getting leaked... it's a bit strange."
Speculation was so rife that Channel 10 in Australia felt the need to address rumours of a nose job themselves, with their styling team posting a screen grab of one of those media reports to Instagram with the caption: "When a good haircut and a styling makeover changes 'EVERYTHING'." That post has since been deleted. 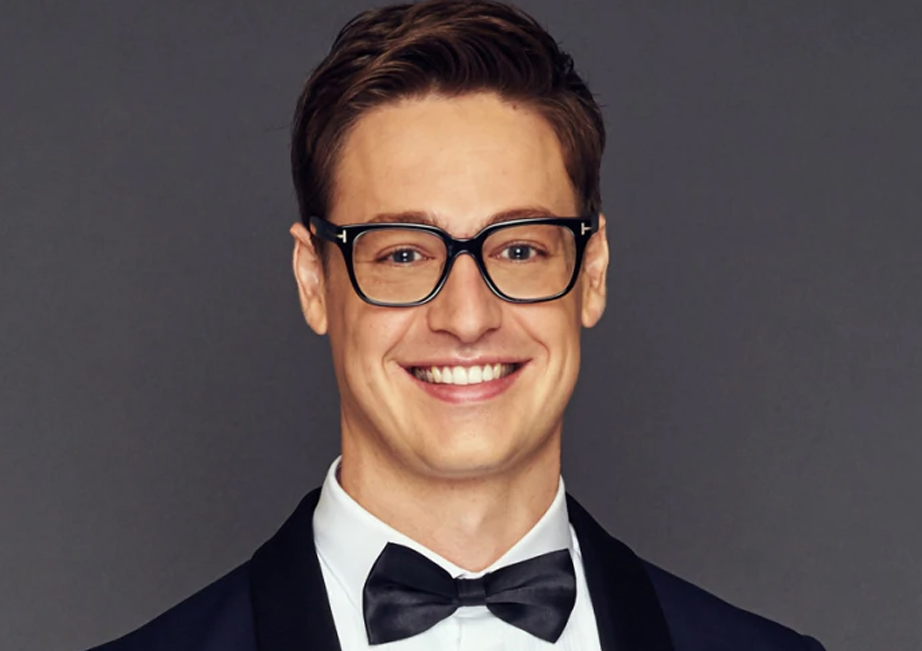 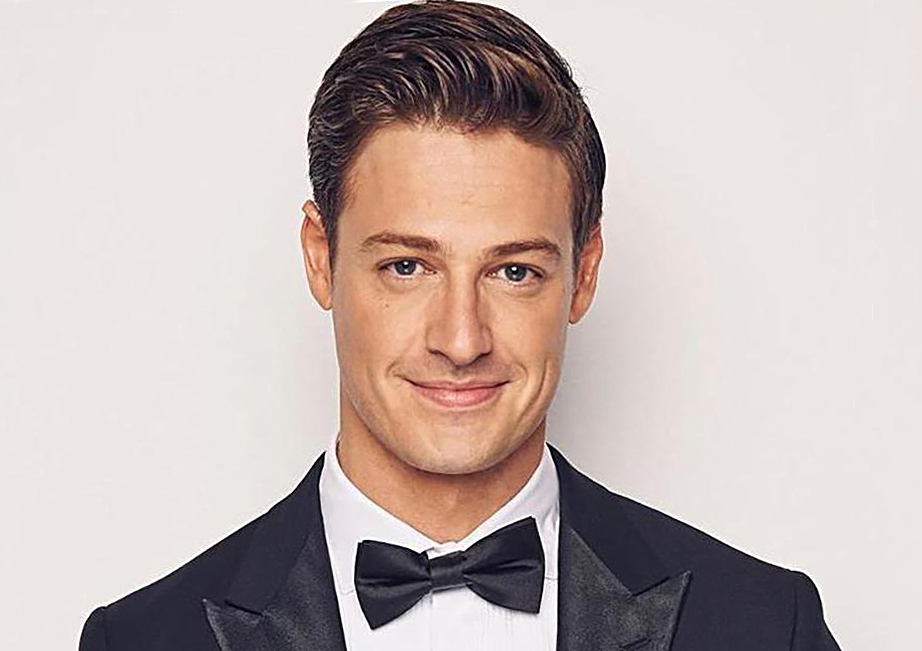 ← Slide →
Perhaps, though, it's less about good styling and the lack of eyewear and more a case of confidence maketh the man.
Because while there's no doubt that simply donning contacts instead of glasses has made a huge difference to his look, it's clear that Matt is infinitely more self-assured in the latest promo images - a far cry from the shy and slightly awkward man we saw in the first photoshoot.
He now posesses the type of swagger that can only come from dating 28 women at once.
Whatever the extent of his transformation, Matt is clearly proving to be a popular Bachelor, with fans happy that producers have picked an unknown after the last disastrous (but ratings winning) season. 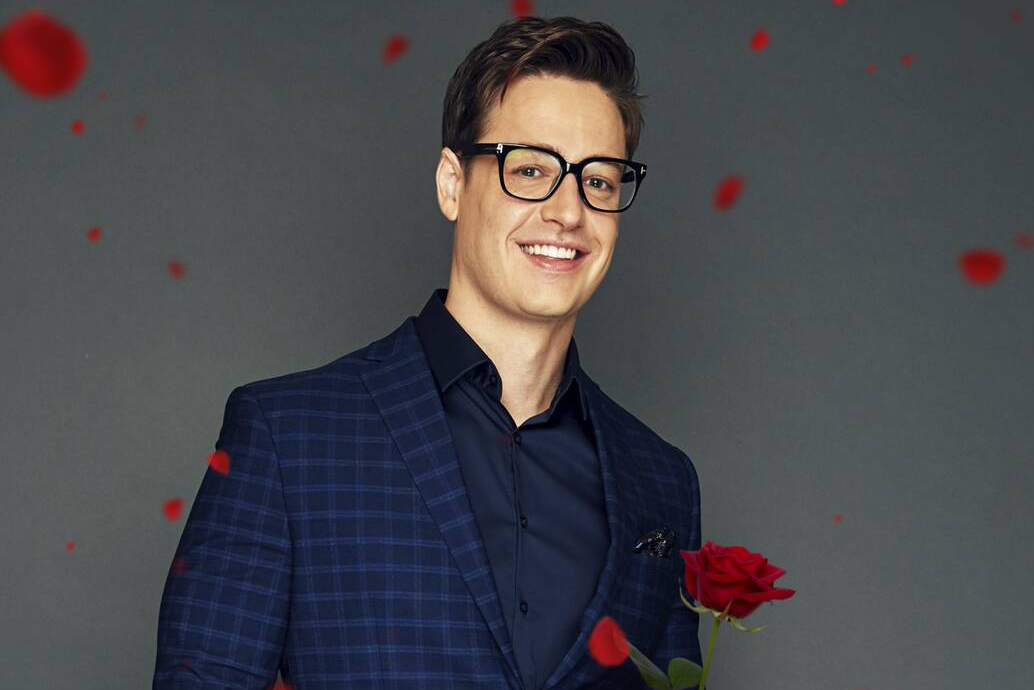 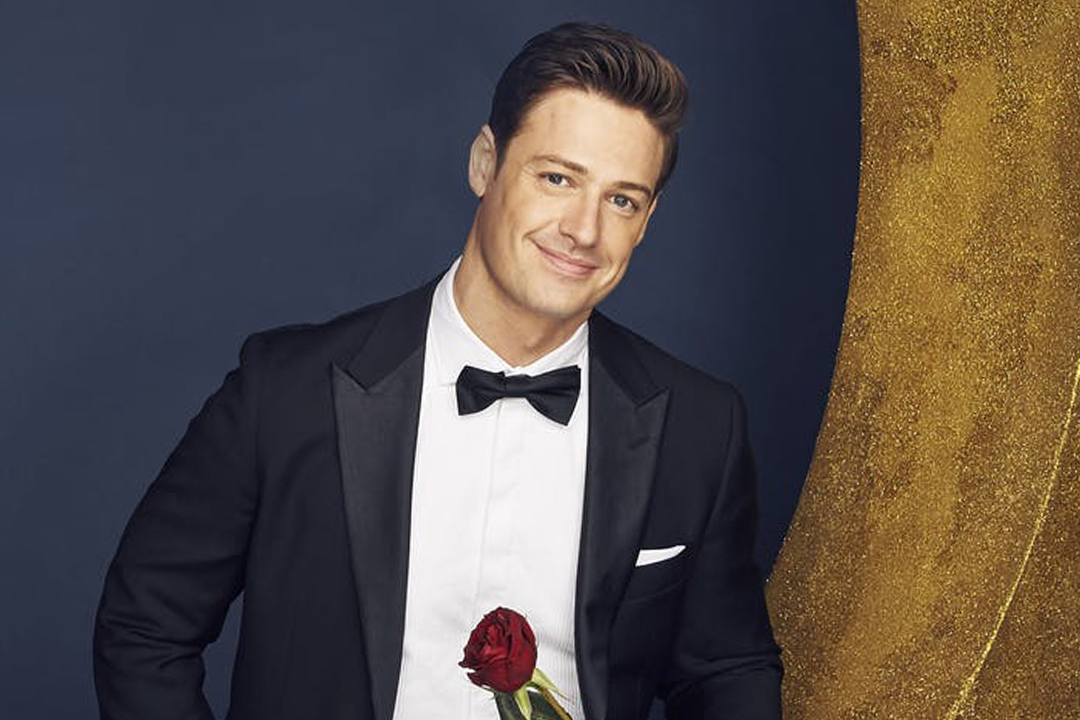 ← Slide →
For those of you who didn't watch the last instalment, former Wallabies player Nick "Honey Badger" Cummins brought the star power but not the result when he sensationally failed to choose anyone at the finale.
"It wouldn't be fair to enter into something and a few months later, break her heart," he said by way of explanation after telling finalists Sophie Tieman and Brittany Hockley that he didn't want to pursue a relationship with either of them.
Outrage predictably ensued and controversy reached fever pitch when Nick was confronted by reporters and said he was over it, and that everyone else should get over it too.
Unfortunately for him, Sophie and Brittany weren't over it, and were still waiting for a proper explanation as to what happened. 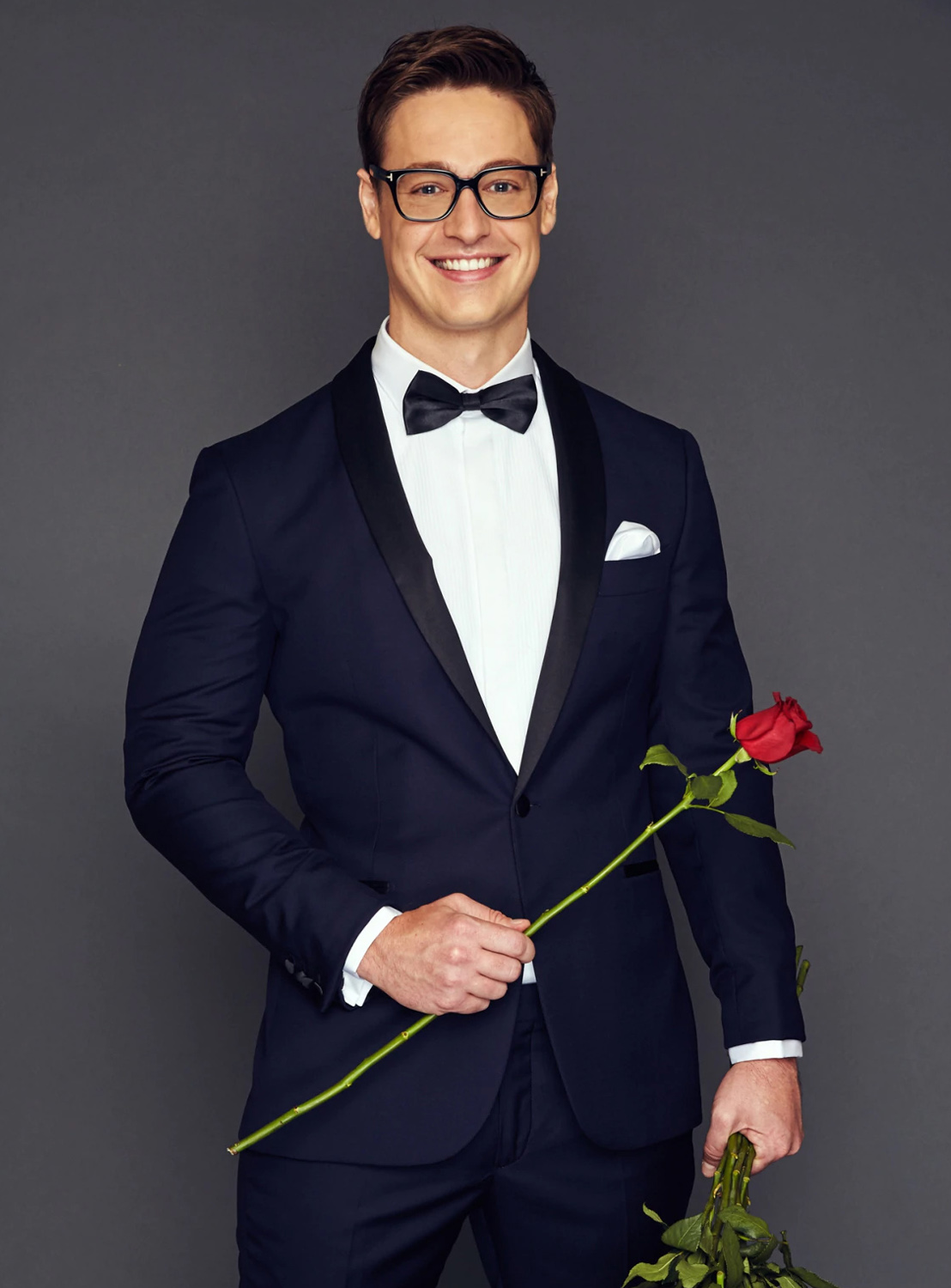 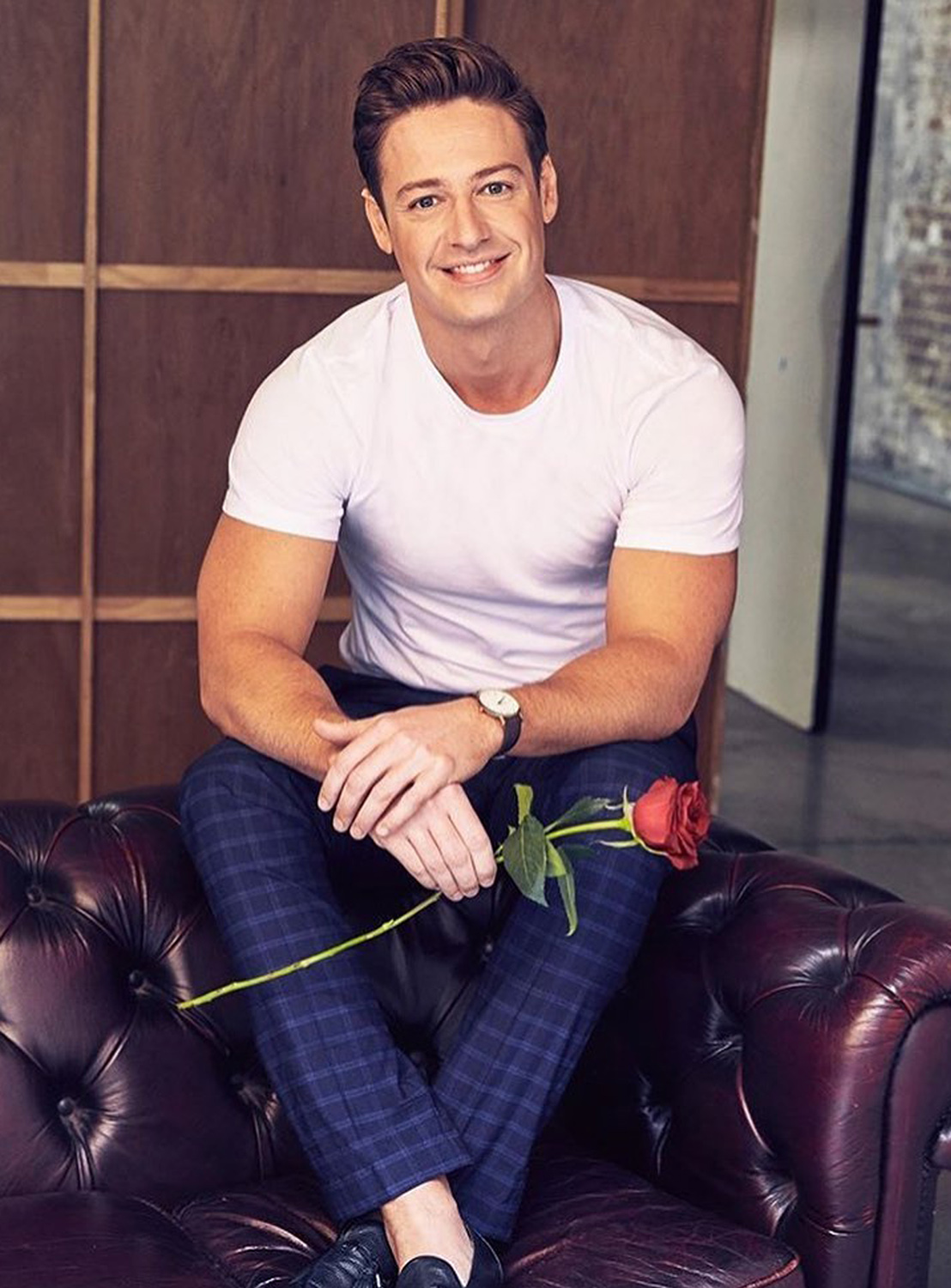 ← Slide →
Unlike Nick, Matt says he's definitely ready to find love, and hopes to walk away from the show with someone he can settle down with.
"I'm really hoping to fall in love," Matt says. "It's the best feeling in the world!
"I'm at a stage in my life where I'm established in my career, I own my own home and finding someone to share my life with would make it the trifecta."
Here's hoping he finds it.
The Bachelor Australia premieres on Bravo at 8:30pm on August 13th.