This week Queen Elizabeth hosted the final of her three garden parties at Buckingham Palace for the year and while the weather wasn't quite as summery as most would've hoped, there was a seriously sweet moment that surely made up for it!
In a moment that was decades in the making (seven to be exact), the Queen had an incredible reunion with Margaret Baxter who she had met 70 years ago during a trip to Portsmouth – at the time, Elizabeth was still a Princess!
Taking to their official Twitter account, Buckingham Palace shared the touching story, writing: "Today Mrs Margaret Baxter was presented to Her Majesty, during which they reminisced about their first meeting, when the then Princess Elizabeth visited Portsmouth in 1940s."
As well as sharing images of their reunion at the garden party, the Palace also shared an incredible photo of their first meeting.
The black and white image shows a smiling Margaret accompanying the fresh-faced princess.
Queen Elizabeth opted for a vibrant all-pink ensemble for the garden party reunion, bringing a pop of colour to the cloudy London day, while Margaret contrasted in a darker hue with a splash of colour from a floral print.
The Queen was joined by several other members of the royal family including Prince Harry and Princesses Beatrice and Eugenie.
The Prince looked dashing in a full suit with tails, finishing his look with a top hat and umbrella – he'd just attended another event with his grandmother earlier in the day, meeting the captains of the ten cricket teams who will be competing in the Cricket World Cup.
The sisters Beatrice and Eugenie both looked gorgeous in scene-stealing summer outfits.
Princess Beatrice opted for a floral printed dress with a ruffled skirt, accessorising with a burgundy headpiece, while her younger sister looked chic in a dusty pink wrap blouse paired with a matching pleated skirt and headpiece.
The princess' choice of accessories has people drawing style comparisons to one other very prominent royal, Duchess Catherine, who is known to love adding a stylish headband as the finishing touch to her outfits.
However it was the comparisons drawn between Princess Beatrice and another distant royal that really caught the attention of royal fans.
Last week Princess Eugenie shared a portrait of Queen Victoria to mark the 200th anniversary of her birth on her personal Instagram page, with her eagle-eyed followers discovering a striking resemblance between her older sister and the former monarch.
"Princess Beatrice looks a lot like Queen Victoria," one follower commented.
"Same eyes and pout...," another remarked.
Can you see the resemblance, below? 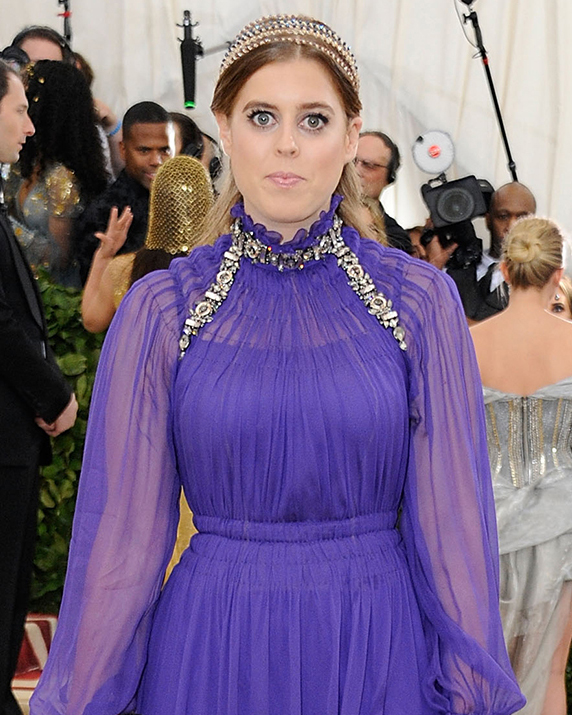 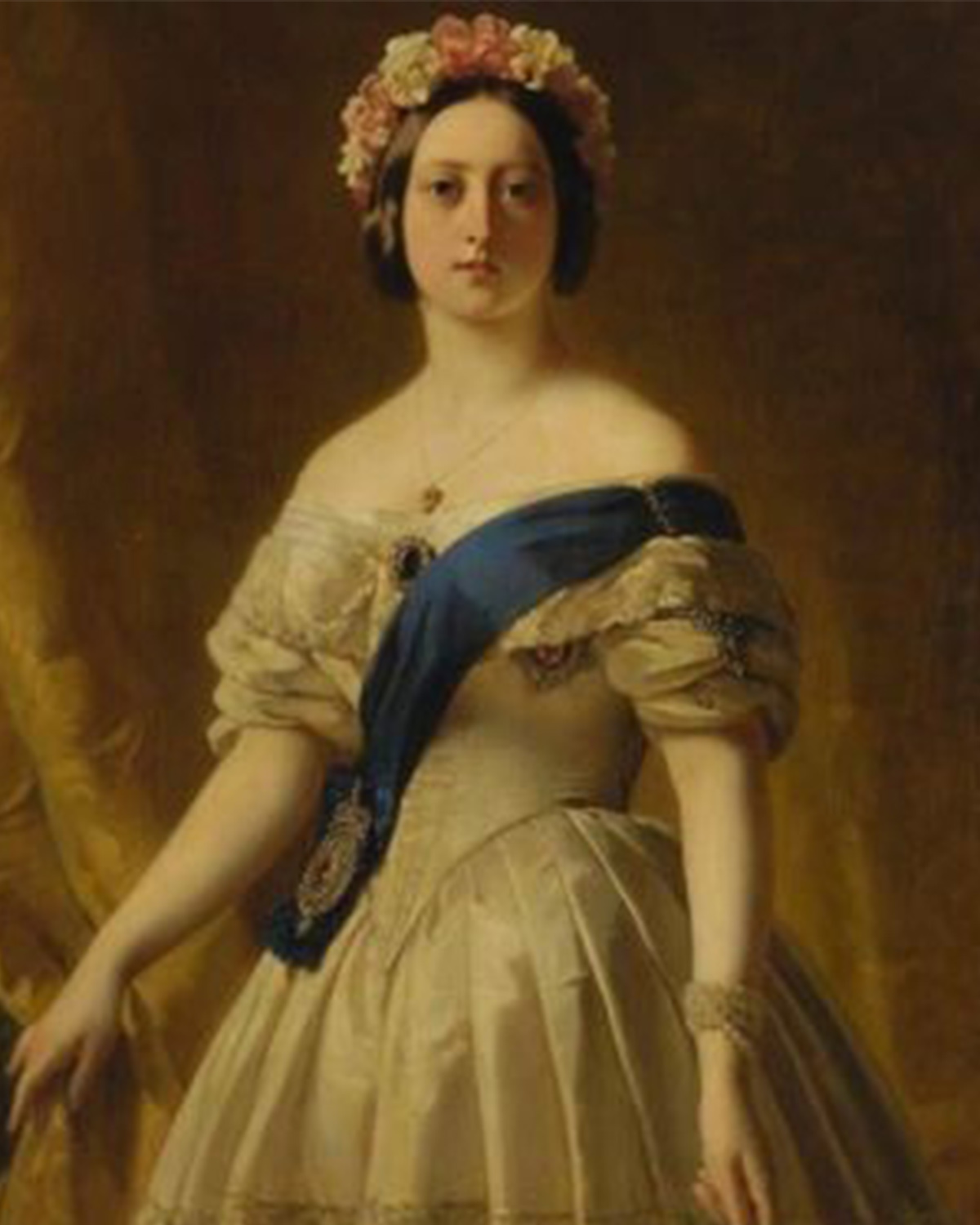