It takes an army couldn't be any truer when it comes to the team who have joined Prince Harry and Meghan Markle for their royal tour of Dublin in Ireland.
The Duke and Duchess of Sussex have enlisted 11 people to make up their team, who'll follow and aid them during their two-day tour.
So who exactly has been enlisted in this royal army?
According to Hello, they've named celebrity stylist George Northwood as one of the key players.
Paid for by Meghan, George is responsible for the former actress' stunning locks.
The celebrated hairdresser has already given Meghan two very distinct looks. 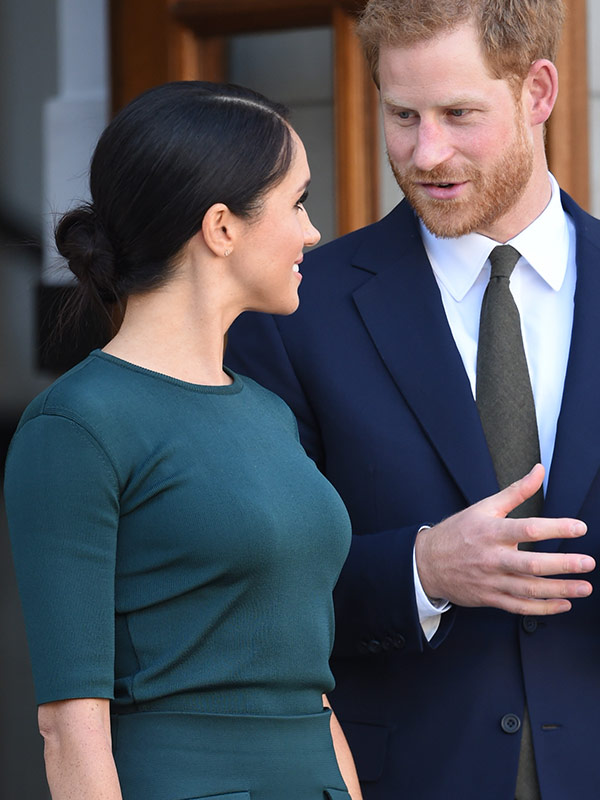 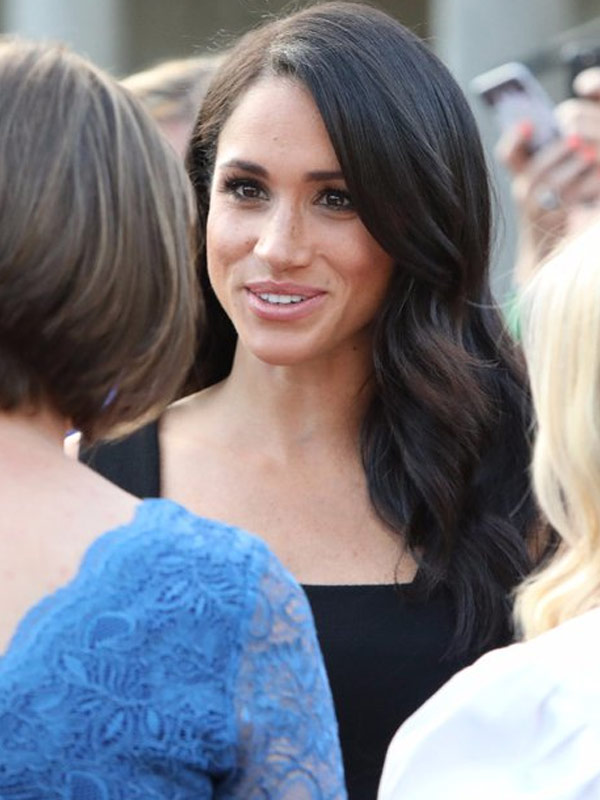 ← Slide →
The first was a chic low side bun that complimented her green Givenchy outfit, worn on her arrival.
Quick to mix it up, Meghan rocked her iconic blow-dried waves for a summer garden party at Glencairn, the British Ambassador's residence.
The 36-year-old decided to dress in an Emilia Wickstead creation for the outing.
Prince Harry's Private Secretary Ed Lane Fox is also on the trip. The pair have been working together since 2013.
Meghan's Assistant Private Secretary Amy Pickerill has been by the new royal's side from the get-go, and previously worked in the media team for the Duke and Duchess of Cambridge.
The couple have also brought along their joint adviser Sir David Manning, Kensington Palace Communications Secretary Jason Knauf, press officers Ciara Berry and Emily Rosselli, and a digital media photographer.
With the very best help by their side, the public will see Harry and Meghan take in the best of Dublin.
The newlyweds are scheduled to meet with locals, attend a Gaelic sports festival at Croke Park, learn about Ireland's culture and heritage which will see them drop by Trinity College.